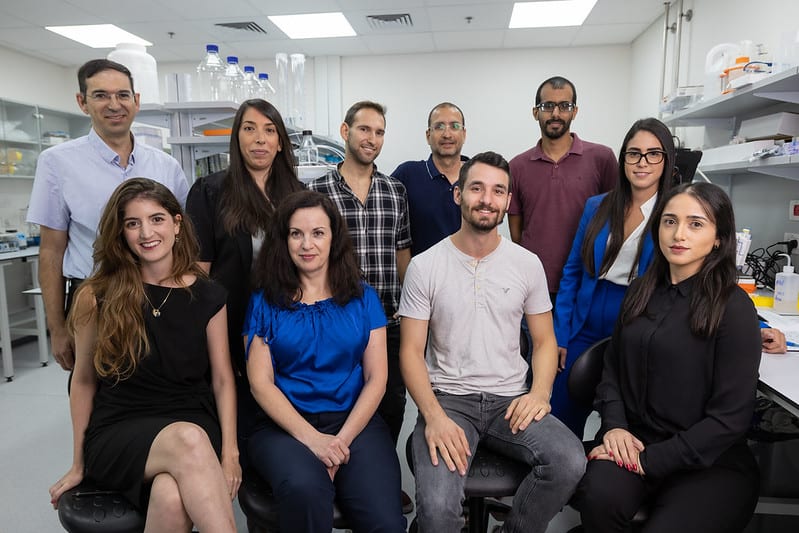 Mylkcubator, an alt dairy accelerator program by Pascual Innoventures, has revealed the five startups chosen as part of its second cohort.

Pascual Innoventures has also announced investments into two of the companies that took part in its first cohort — South Africa’s De Novo Dairy and India’s Zero Cow Factory. Both startups have received almost a million euros.

“At Pascual Innoventures, we are convinced that only through innovation and commitment to disruptive food technologies will we be able to meet the current challenges facing not only the agri-food sector but also the global socioeconomic sector as a whole. Thanks to initiatives like Mylkcubator, we will be able to evolve towards an efficient and sustainable mixed production system that improves the lives of people, animals, and the planet,” said Gabriel Torres, director of Pascual Innoventures.