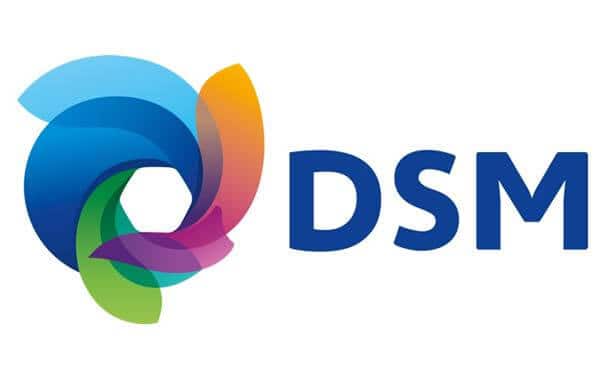 Dutch company DSM –  a global science-based company specialising in Nutrition, Health & Sustainable Living, has collaborated with other Netherlands based companies to launch a new incubator named Planet B.io, with the mission of upscaling industrial biotech startups such as those developing lab meat.

Planet B.io, located at Biotech Campus Delft, the Netherlands, intends to help startups expand, and is offering a shared pilot production facility where companies can trial their technology along with experienced industrial mentors.

At present, the incubator homes four companies: Meatable, a company developing lab-grown meat; Veramaris, which is producing fish oils from algae; Avansya, which uses yeast to create stevia; and Delft Advanced Biorenewables, which works on making fermentation more efficient for biotech companies. The incubator plans to house dozens of new companies in the next few years.

Planet B.io is one of few incubators which focuses exclusively on industrial biotech, aiming to accelerate the development of technology that reduces waste and modern society’s reliance on fossil fuels. “The transition to a sustainable economy requires action,” Cindy Gerhardt, the director of Planet B.io, stated. “As Planet B.io, we can make a concrete contribution to this.”