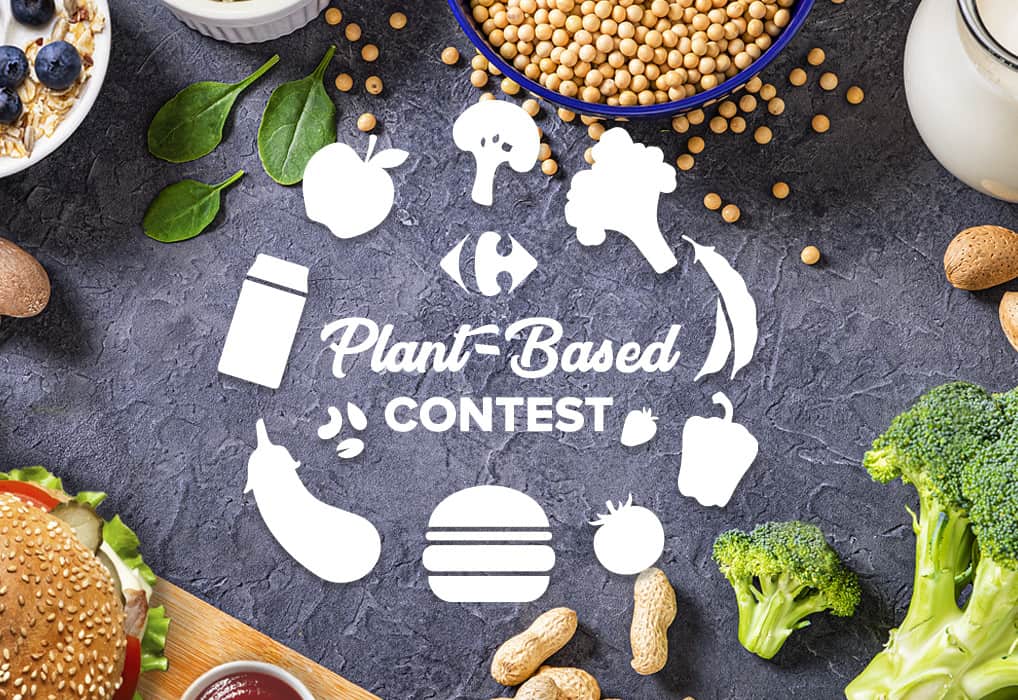 French supermarket chain Carrefour has created a competition called the Plant-Based Contest, designed to help innovative startups gain a foothold in the market.

Startups from around the world are invited to apply for the competition between March 31 and May 8. Ten finalists will then be selected to pitch at an event in Paris on June 9, where five winners will be chosen. The competition has three categories — Plant-Based Protein Products, Strong Concept, and Service Offer.

The jury will consist of representatives from Carrefour, BEL Group, The Vegetarian Butcher, Oatly, Proveg, daphni, Beyond Animal, Capital V, and Unovis. The five winning products will launch at Carrefour stores, including online, and will be evaluated by customers.

“Through its original Plant-Based Contest, Carrefour aims to draw on the creativity of innovative startups to support the adoption of a more plant-based and sustainable diet by as many people as possible,” the supermarket said.

In a major first, Carrefour began offering The Vegetarian Butcher’s meat alternatives at its conventional meat counters in February. The supermarket also now has its own plant-based range, and in 2018 opened a Paris branch with a third of the store dedicated to vegan, gluten-free, and organic food.

“We regularly communicate on our offers in order to invite our customers to discover plant-based alternatives,” Nicolas Dhers, project manager at Carrefour, told vegconomist France. “For example, at the end of August and beginning of September we put out a special veggie catalogue, full of innovative and accessible products. We also highlight the products on the shelves with dedicated signage.”