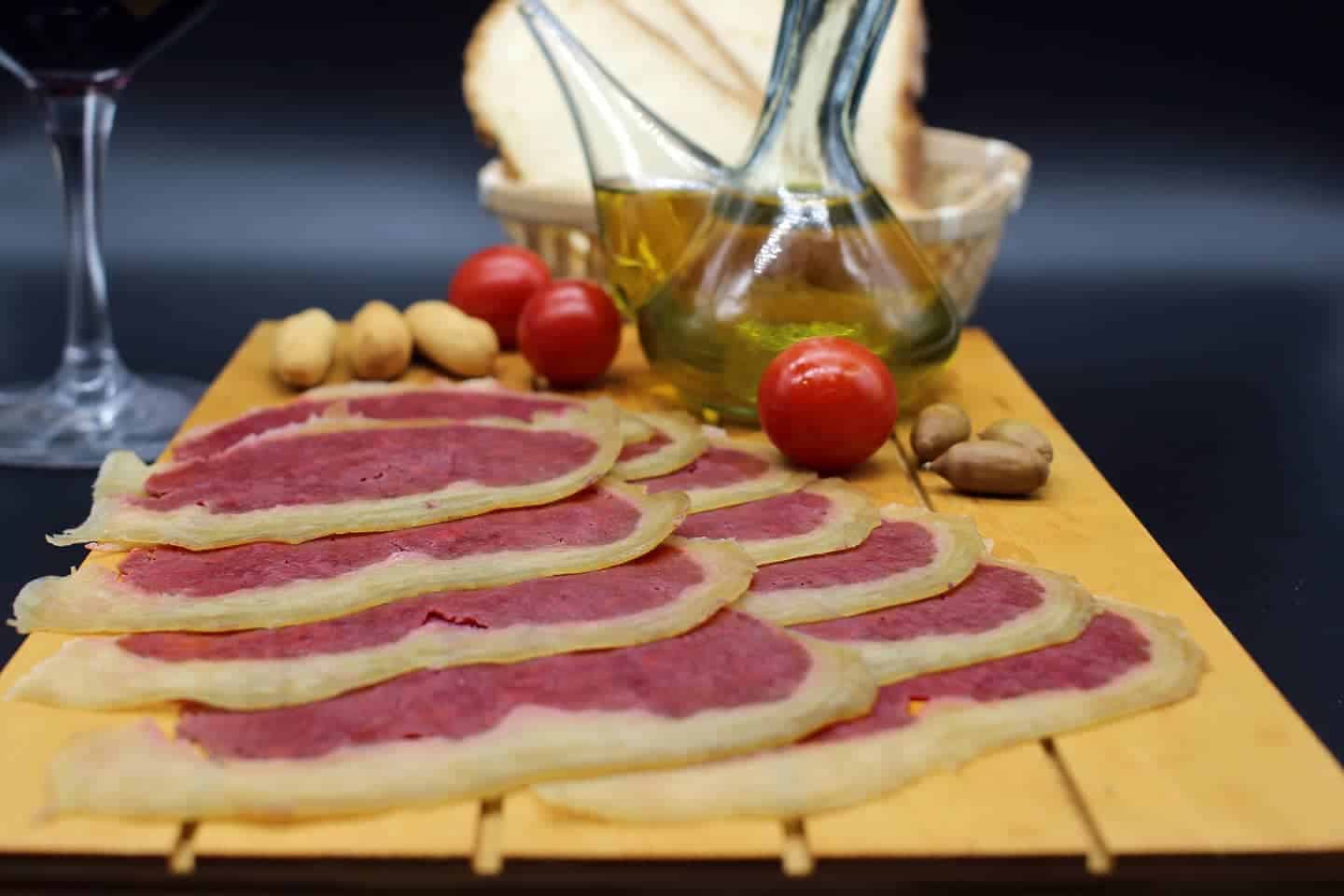 Rollito Vegano was founded by Hugo and Alex during the pandemic, two vegan activists with aspirations to change the world. Their first product, Sinjamón, is the first 100% vegan Serrano ham in 100% compostable and biodegradable packaging and has been selling out in local retailers, helping to boost COVID time profits.

“The response has been more than unexpected, newspapers writing about us, stock sold out in one day with waiting lists of up to 200 people. Companies are thanking us for helping them save the month due to Sinjamón’s turnover – it’s been an incentive for the customer to go to the shop and take other products with them,” the up and coming brand told vegconomist Español.

The demand for vegan products has risen significantly in Spain recently. The introduction of vegan ham could have a strong impact on this market, considering the popularity of ham in the peninsula. According to the data company Statista, between 2008 and 2016, the per capita consumption of pork was between 50 and 60 kilograms per head.