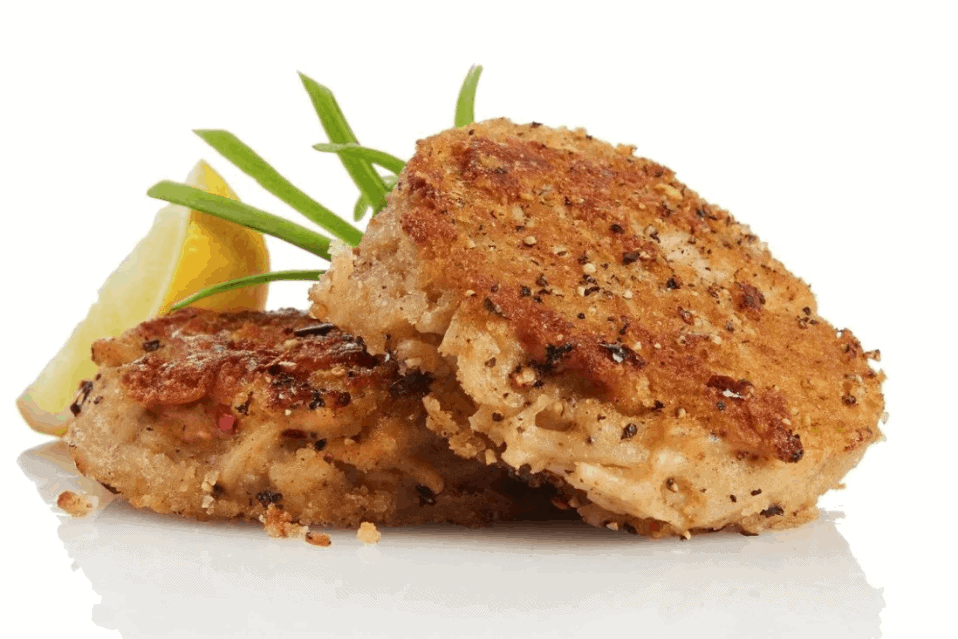 Most alt-meat companies use ingredients such as soy, wheat, and peas. But Singaporean startup Sophie’s Bionutrients is working with an ingredient it believes is even more sustainable and nutritious — microalgae.

Founder Eugene Wang was first inspired to start a plant-based seafood brand after discovering that his daughter Sophie was allergic to shellfish. At first, he used ingredients such as pea protein, but he soon discovered that many customers were looking for products that were nutritionally equivalent to conventional seafood.

After doing some research, he found out that fish get their nutrients from algae, and so he began working on a microalgae-based flour that other companies could use to make alt-protein products. One Singaporean company, Ha Li Fa, has already developed plant-based crab cakes using the protein flour.

Microbes aren’t just a healthy option — they are also extremely sustainable, taking far fewer resources to produce than crops. The microalgae produced by Sophie’s Bionutrients can be grown in just a few days, and no pesticides or fertilisers are required.

The startup will be showcasing its technology at the 2021 Future Food Tech Summit, which will take place from March 11-12. Last year, it was also featured in the FoodTech 500 rankings, which recognise startups making a positive impact on the future of food. And in 2019, it received a $1M grant from entrepreneurship award The Liveability Challenge (the same award that was won by TurtleTree Labs in 2020).

Several companies worldwide are now working on alt-protein products made with microalgae, including Israeli company Yemoja and Japenese company euglena. The German Institute of Food Technology has said that the algae could potentially be used in all processed foods, while an Australian partnership has dedicated itself to researching the use of microalgae as a plant-based alternative.