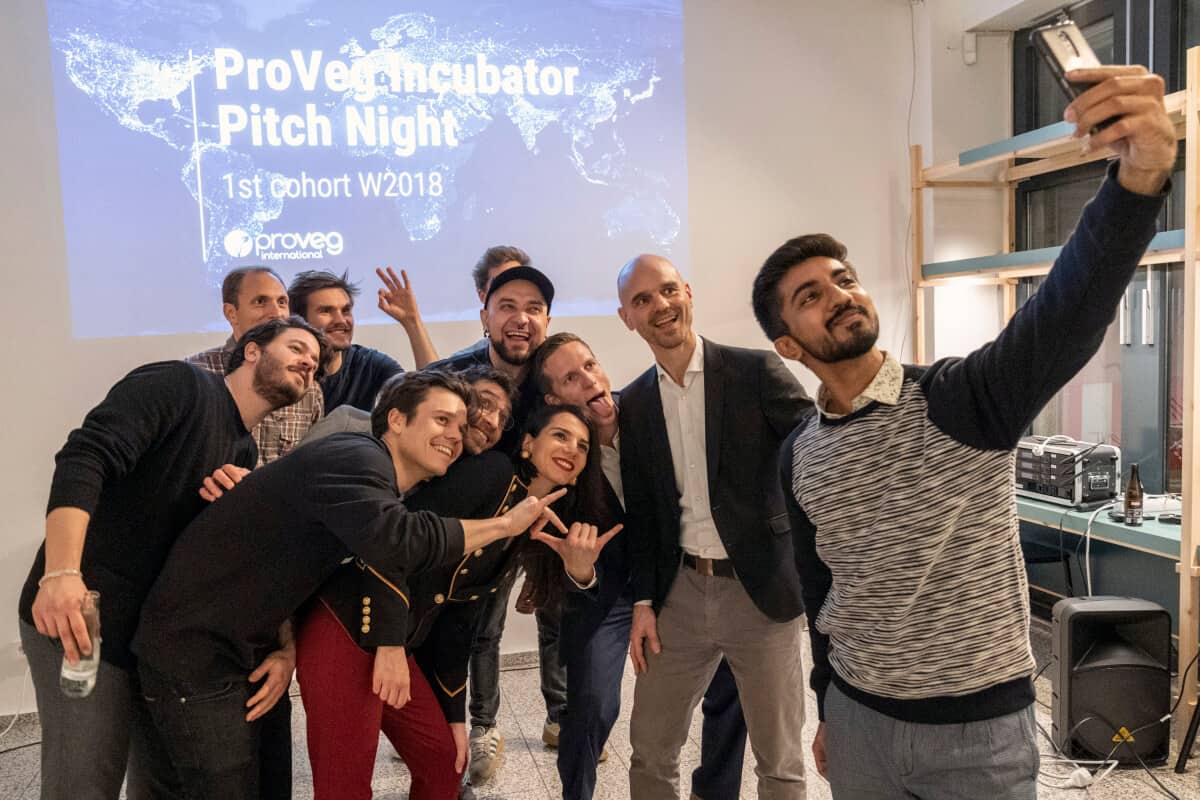 As Nestlé announces the largest accelerator in its multinational network, we take a look at the programs fostering innovation in the plant-based and cell-cultured sectors worldwide.

This program is the first ever accelerator for high-performance Spanish startups. Following the demo day for its first cohort, the startups’ valuations rose by over sixfold to an average of €7.5 million. The companies showcased products such as hyper-realistic 3D printed plant-based steak, precision fermentation proteins, and mycelium-based burgers.

This incubator is for Chinese and China-focused alt-protein startups. Its current cohort, which is the second, features innovations such as cell-cultured lobster and protein made from fermented microalgae.

This program was launched last year by Lever VC in collaboration with global venture accelerator firm Brinc. It will exclusively support plant-based and cell-cultured startups within China. The program will have a three-month duration and take place on a rolling basis.

This Dutch incubator was founded by DSM in collaboration with other corporations in the Netherlands. Its mission is to upscale industrial biotech startups such as those developing cell-cultured meat. One of the companies in its first cohort was Veramaris, which produces fish oils from algae.

Nestlé has a network of R+D Accelerators across eight countries, with each one focusing on a different category such as nutrition, confectionery, or food products. Plant-based brands are able to apply to some of these accelerators, and alt-milk brand Wunda recently gained success after participating in the program.

“At our R+D Accelerators, we combine the creativity and entrepreneurship of students, start-ups, and intrapreneurs with Nestlé’s extensive scientific and technological expertise,” said Stefan Palzer, Nestlé Chief Technology Officer. “It is great to see the passion and excitement of the teams as they go from an idea to a test launch in just a few months, overcoming many different challenges along the way!”