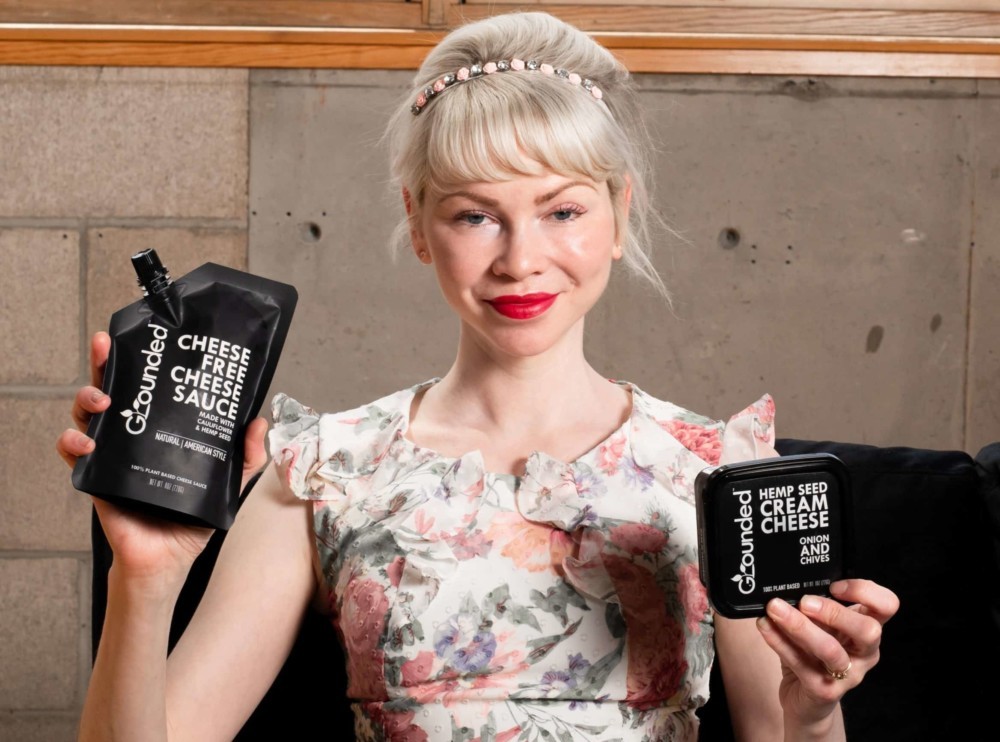 Almost 300 funding rounds were added to Vevolution last year, with 800 introductions made to member investors. 21 startups received full or partial funding of their investment rounds.

These startups include BetterMilk, De Novo Dairy, No Evil Foods, Grounded Foods, Grazer, Crafty Counter, Blackbird Vegan Cheese, and THE PACK, with more set to be announced later this year. The companies are from four different continents, multiple industries, and various investment stages — from Angel up to Series A.

The Vevolution marketplace began running in BETA in late 2020, officially launching in February 2021. By July, the company reported that startups had requested over $130 million on the platform. The community saw significant growth in 2021, with the addition of 200% more users, 138% more organisations, and 300% more investors.

Over the summer, Vevolution also launched its Jobs platform, hosting 136 job listings that received over 250 applications in the first six months of operations. Companies such as VFC and Heura have credited the platform with helping them recruit new staff.

“This is just the beginning,” said Erik Amundson, Co-Founder and Managing Director of the Vevolution investment marketplace. “Vevolution provides a democratisation of access to capital by equal opportunity for any startup looking to raise capital. Now companies that traditionally wouldn’t stand out to investors are finding investment.”