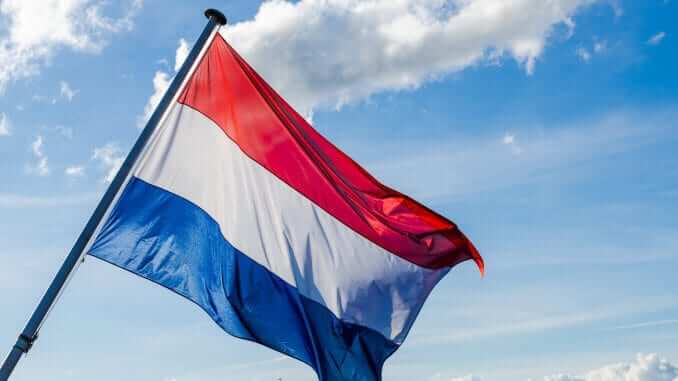 A poll, commissioned by ProVeg Netherlands and carried out by Kieskompas, has examined Dutch attitudes towards the role of the government in reducing meat consumption. The findings show surprisingly high support for government intervention.

70% of people think the government should create policies to reduce meat consumption, or even restrict it (13%). 80% believe that the risk of another pandemic is a strong argument for the reduction of animal product consumption.

In some respects, these findings aren’t unexpected. Demand for plant-based options is soaring in the Netherlands, and extensive plant-based research and innovation is taking place there. Last October, the country’s largest supermarket chain Albert Heijn doubled its vegan offerings in an attempt to meet growing demand.

Following the research, ProVeg has come up with a list of 10 policies to reduce animal product consumption, all of which are supported by the majority of people. Among them are banning the sale of animal products at very low discount prices, introducing a higher tax on meat, and banning factory farms.

Interestingly, Dutch voters are likely to agree with the policies even if the parties they support do not. For example, the Christian Democratic party doesn’t agree with any of ProVeg’s policy measures, but their electorate agrees with 8 out of 10.

However, the liberal democrat party D66 gained the most seats in the recent Dutch elections and emerged as the second-largest party. This party supports all 10 policies, and ProVeg is optimistic that it could spark change.

“Based on the electoral success of D66 and on the overwhelming public support, ProVeg is hopeful that the new-to-be-formed cabinet will show strong ambitions on the reduction of the consumption of animals,” says the organisation.