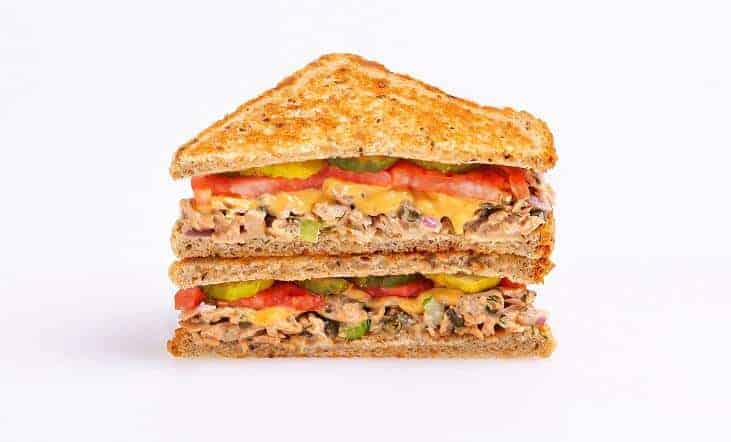 A report by sustainability platform abillion has found that demand for vegan seafood alternatives is soaring. Titled “Alternative Seafood: An Ocean of Opportunity”, the report is based on over 800,000 consumer reviews.

Since the beginning of 2020, the number of plant-based seafood reviews on abillion has increased by 9.4 times, with growth especially strong in Spain, Argentina, and the UK. Spain is now the top alt-seafood market for consumer goods, with many companies making products such as vegan shrimp that are tailored to local palates. Singapore is the top market for retail dining, and has the highest number of alt-seafood reviews per consumer.

The report references some surprising statistics — for example, 78% of people said they would be willing to try alt-seafood products based solely on messaging about the taste. Messaging about overfishing and plastic pollution has also been found to be very effective.

While there are now a reasonable number of alternatives to some types of fish, such as tuna, others — like salmon — are underrepresented. Abillion notes that 200-300 species of seafood are commonly consumed worldwide, so there is huge scope for more products to be launched.

The most popular alt-seafood products vary by region and are correlated to the types of conventional seafood most commonly eaten in those areas. For example, vegan crab noodles and fish curry are popular in Asia, while crab cakes and fish tacos top the list in North America.

One brand experiencing particular success is Sophie’s Kitchen, which now has twice as many reviews on abillion as it did this time last year. The Plant Based Seafood Co is also growing rapidly, as it continues to launch innovative products such as vegan bacon-wrapped shrimp, bacon-maple dusted scallops, and lobster ravioli.

“The plant-based seafood landscape is like the “wild west” with new companies diving in every day,” said Shelly Van Cleve, Co-Founder of The Plant Based Seafood Co, quoted in the report. “Unfortunately, the rush to market has caused misses that could really turn off a new consumer from future purchases, so getting to market with a direct duplicate of the real seafood item is an absolute must.”