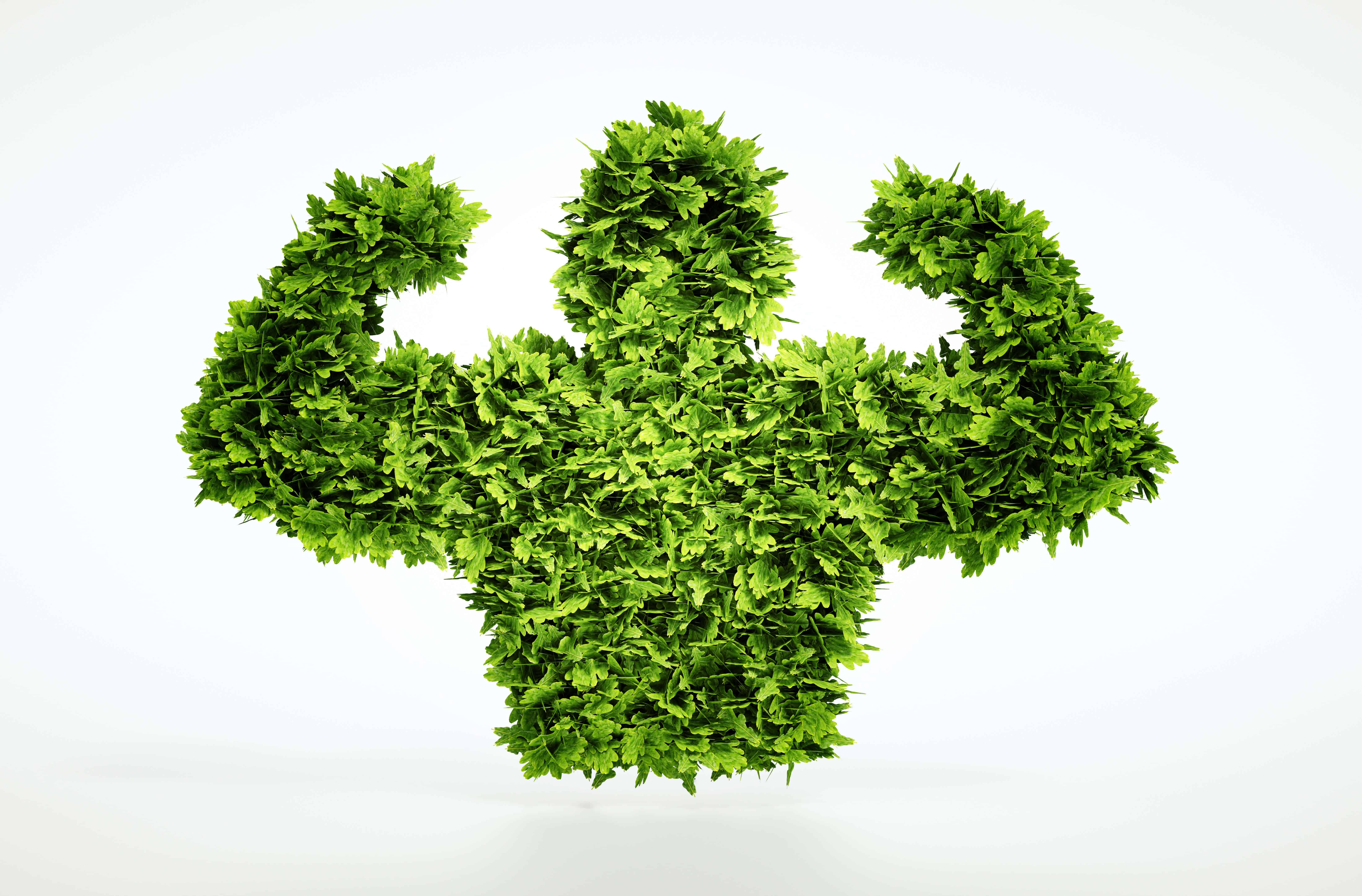 A recent study published by Harvard University, Cambridge, Massachusetts, found the adherence to a high fat, unhealthy Western diet impaired testicular function in healthy young men. While a diet high in fruits and vegetables was associated with positive results.

The sperm count in Western countries has been declining over the last few decades, and before the study, the risk factors were unknown. Using a small and selective group of 2,935 healthy young Danish men, the study assessed diet, semen quality, reproductive hormones, and lifestyle factors between 2008 and 2017. It found that the decline in sperm count coincides directly with the decline in the quality of diet over the last several decades.

Another recent study published by Harvard University supports the conversion of land currently used for grazing and growing animal feed crops back to forests and plant crops used for human consumption to reduce the effects of climate change.