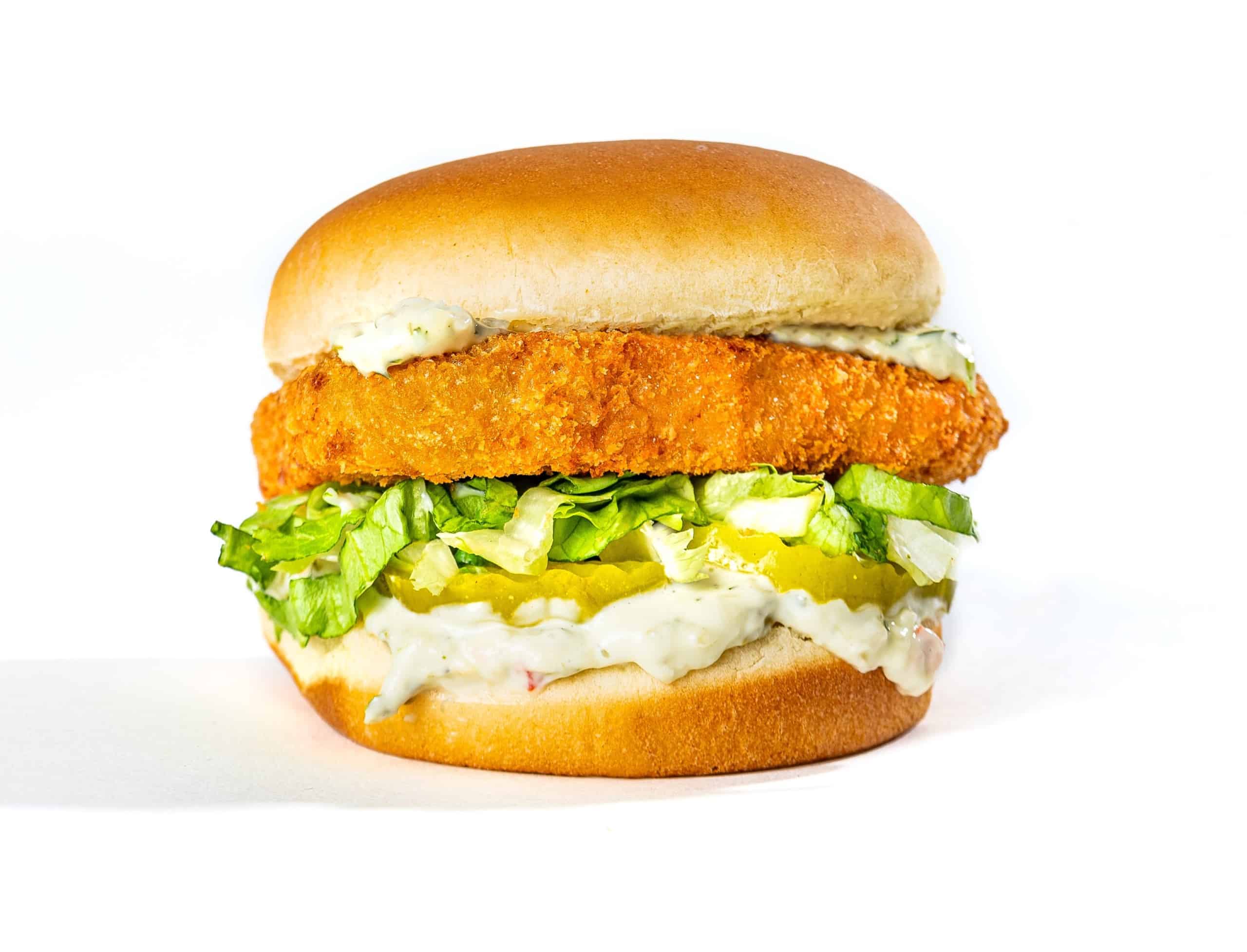 The State of the Industry report also found that alt-seafood companies globally raised $116 million in the first six months of 2021. This has already surpassed the figure for the entire year of 2020.

Another key finding of the report is that alt-seafood appeals to many consumers who are not vegan or vegetarian, with pescetarians and flexitarians particularly interested.

However, respondents said they would only purchase seafood alternatives if the taste and texture matched those of conventional seafood. 78% said they would buy products based solely on messaging about flavour.

Many respondents were interested in purchasing both plant-based and cell-cultured seafood, but acceptance of plant-based products was slightly higher — 43% said they would consider buying them, compared to 38% for cell-cultured.

The report concludes that there are extensive opportunities for companies in the alt-seafood industry. For example, hundreds of fish species are consumed worldwide, meaning there is huge scope for innovation.

Additionally, most seafood alternatives currently available are stocked in the frozen section, where they are unlikely to be seen by those shopping for conventional seafood. Creating refrigerated products could boost sales, in the same way that placing alt-meat products in the conventional meat aisle has increased consumer interest.

Previous studies have found that almost 8 out of 10 consumers are keen to try alt-seafood, but have reiterated that texture and taste are very important. Last year, alt-seafood was declared “the next big vegan meat trend”, though there are warnings that not all products are created equal.

“The plant-based seafood landscape is like the wild west, with new companies diving in every day,” said Shelly Van Cleve, Co-Founder of The Plant Based Seafood Co. “Unfortunately, the rush to market has caused misses that could really turn off a new consumer from future purchases, so getting to market with a direct duplicate of the real seafood item is an absolute must.”