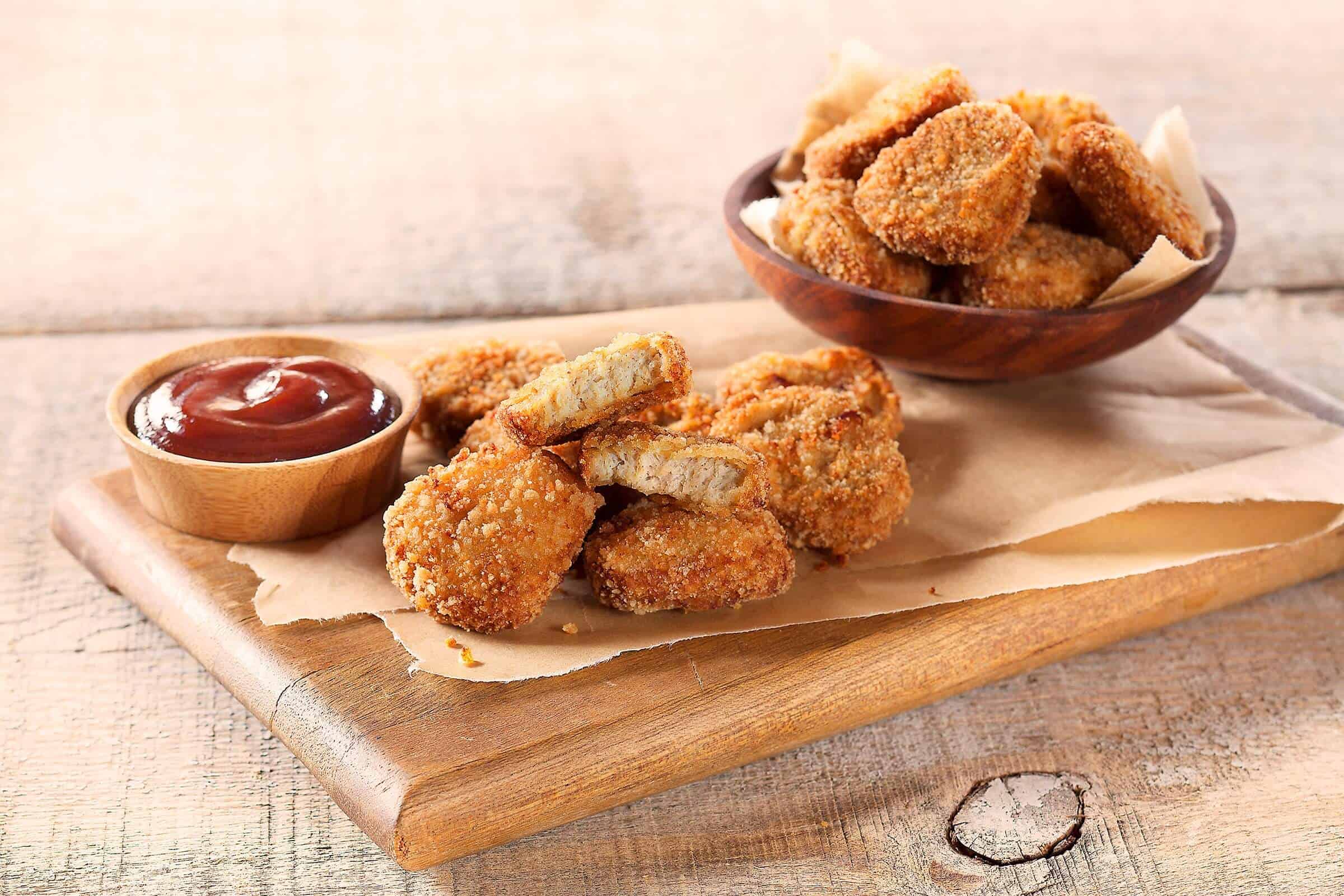 Research by product metadata platform Label Insight has analysed searches for alt-meat products across major retailers in the month of June. The research found that in this period, there were 44,000 Amazon searches for meat alternatives.

The most common search terms in the category were “vegan meat”, “vegan chicken”, “vegan burgers” and “vegan fish”, showing that there is demand for a range of plant-based meat products. The increasing number of searches is in line with data from the Plant Based Foods Association and the Good Food Institute, which found that retail sales of plant-based foods jumped 27% last year.

The research also found that over a thousand consumers wanted to know whether the products they were looking at contained soy, suggesting that many want to avoid it due to allergies or concerns about GMOs. This may mean that there is a gap in the market for more soy-free alternatives.

Despite the widespread availability of realistic meat alternatives, Amazon searches for bean burgers also rose by 45% in June, indicating that some consumers may be looking for less processed options.

During lockdown, Amazon brought in $11,000 in sales per second, with Whole Foods’ organic, natural, and often plant-based products a major contributor. Unsuprisingly, a huge number of plant-based products are now available on Amazon, including a wide range of ready meals created by top vegan chef Matthew Kenney. Kenney said that increasing demand was behind the launch of the brand, known as PlantMade.

“PlantMade was created in response to the consumer’s increased interest in plant-based options and to live healthier lifestyles,” he said. “I am thrilled to have the opportunity to leverage years of passion and enthusiasm to bring plant-based meals to the home front.”