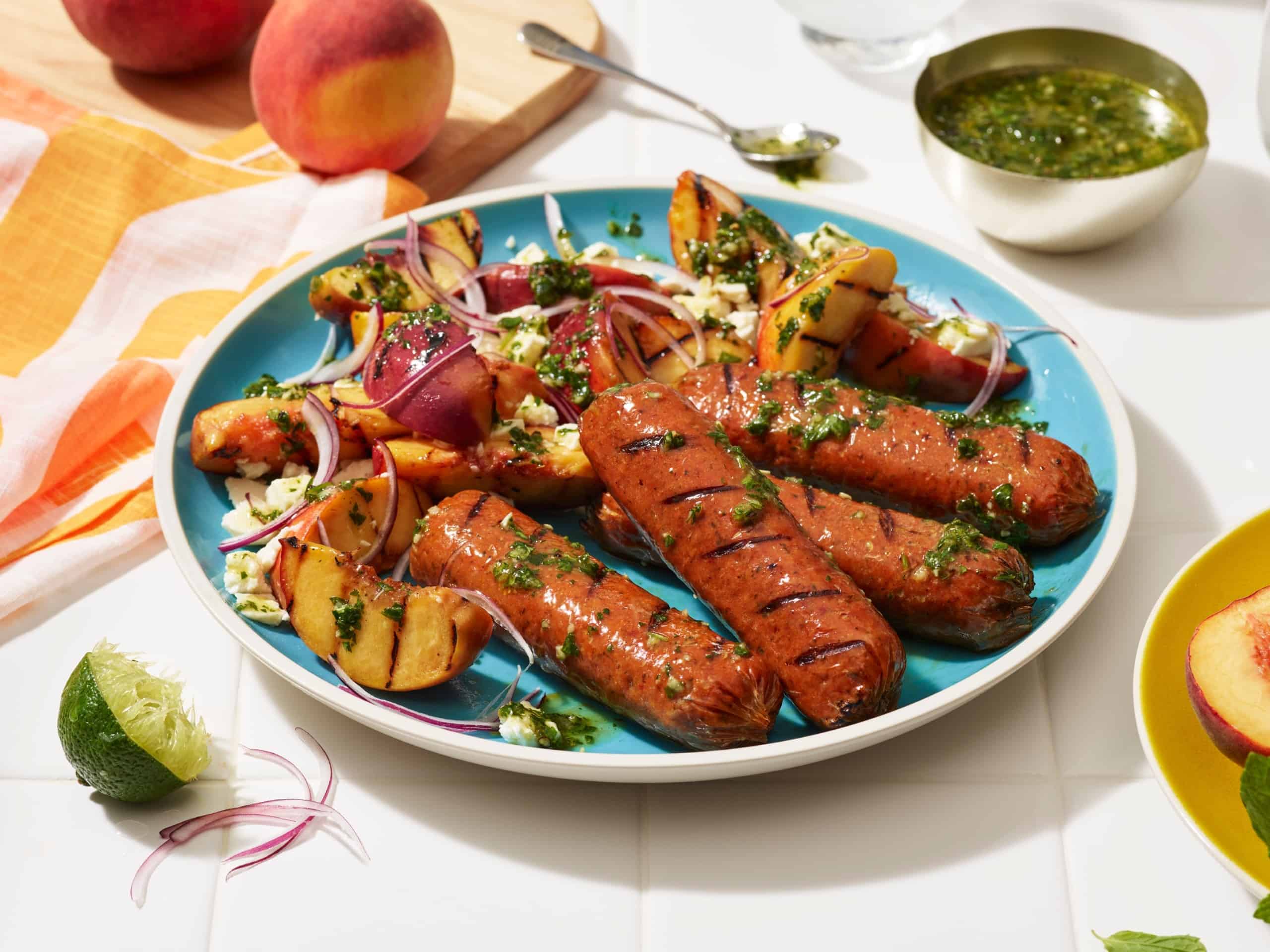 Research by the Association for Alternative Sources of Protein (BALPro), in collaboration with Bloom Partners, the Food Campus Berlin, and Appinio, suggests that 73% of Germans eat alt-protein products on a regular basis.

The survey was based on a nationally representative sample of 1,000 people. 58% of those who regularly bought plant-based products described themselves as omnivores, while 24% said they were flexitarian.

37% of respondents claimed they had bought fewer animal products in recent months than previously, with motivations including health, environmental concerns, animal welfare, and the desire to try new things. The most popular plant-based products were milk alternatives, cold cuts, spreads, and sausages.

BALPro was founded in 2019 to act as an independent interface between the media, industry, research, consumers, and politicians. The association says it is committed to helping alt-protein projects access funding, along with promoting investment in sustainable raw materials and providing transparent and comprehensible information.

Last year, IFFA — the world’s leading trade fair for animal meats — announced it would be opening up to alternative proteins for the first time ever. As part of the move, the fair announced a collaboration with BALPro to exchange specialist knowledge about alt-proteins.

“For manufacturers of plant-based alternatives, it will be of importance to not only develop tasty and innovative products, but also to close the existing information gaps regarding ingredients, processing, and environmental balance sheet,” said Fabio Ziemßen, BALPro board member. “In this context, BALPro, as a nationwide network with 116 members, would like to make its contribution.”