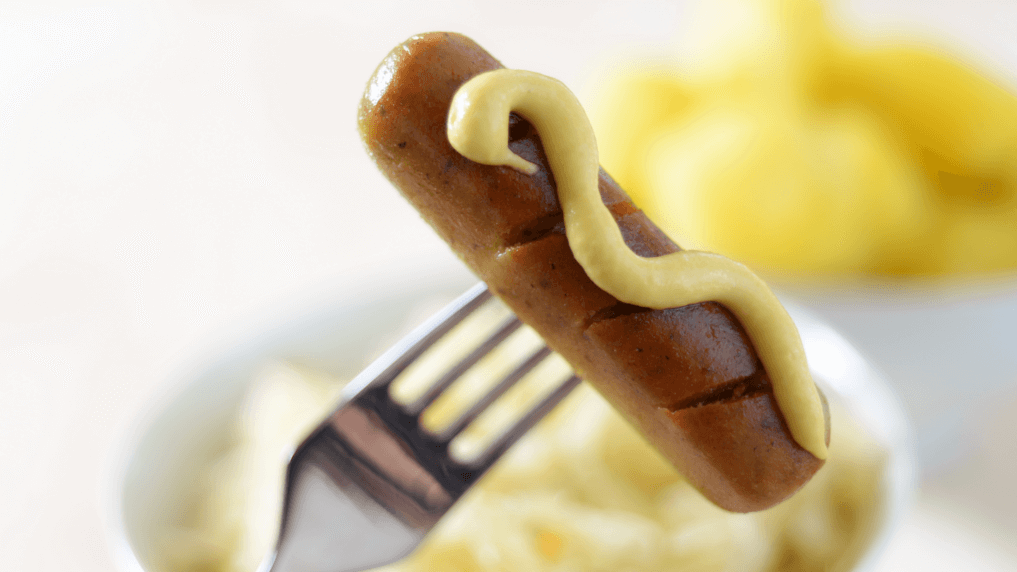 The British frozen food distributor “Central Foods” has conducted a market study showing that the demand for vegan and vegetarian sausage alternatives is steadily increasing.

The vegan and vegetarian sausage brand “Linda McCartney’s” – inspired by Paul McCartney’s deceased wife, an animal rights activist and icon committed to the vegetarian movement of the 1970s – recorded a 20% increase in sales from 2016 to 2017. Many customers are not vegans or vegetarians.

“The demand for meat-free products has been growing for some time. However, Linda McCartney’s plant-based sausages are also very popular with consumers who are not vegetarians or vegans,” said Gordon Lauder, CEO of Central Foods, in a press release. Lauder added that the sausages “appeal to flexitarians and meat eaters as well as those who choose a plant-based diet. They are versatile and can be eaten throughout the day.”

In the USA, where the number of vegans has increased sixfold in the last three years, “Beyond Meat” is one of the most important suppliers of plant-based meat alternatives. The latest product, Beyond Sausage, is said to have the same frying properties, consistency and taste as a conventional pork sausage.

A recent report by Research and Markets found that the market value of vegan and vegetarian meat substitutes will exceed $6 billion by 2023. Another report published in April concluded that these plant-based meat alternatives are no longer regarded as niches but have become “mainstream”.

As in many parts of the world, the number of vegans in Great Britain is also increasing. According to one study, the figure is already 3.5 million, i.e. about seven percent of the population. This means that veganism in the UK has grown by 700 percent in the last two years.