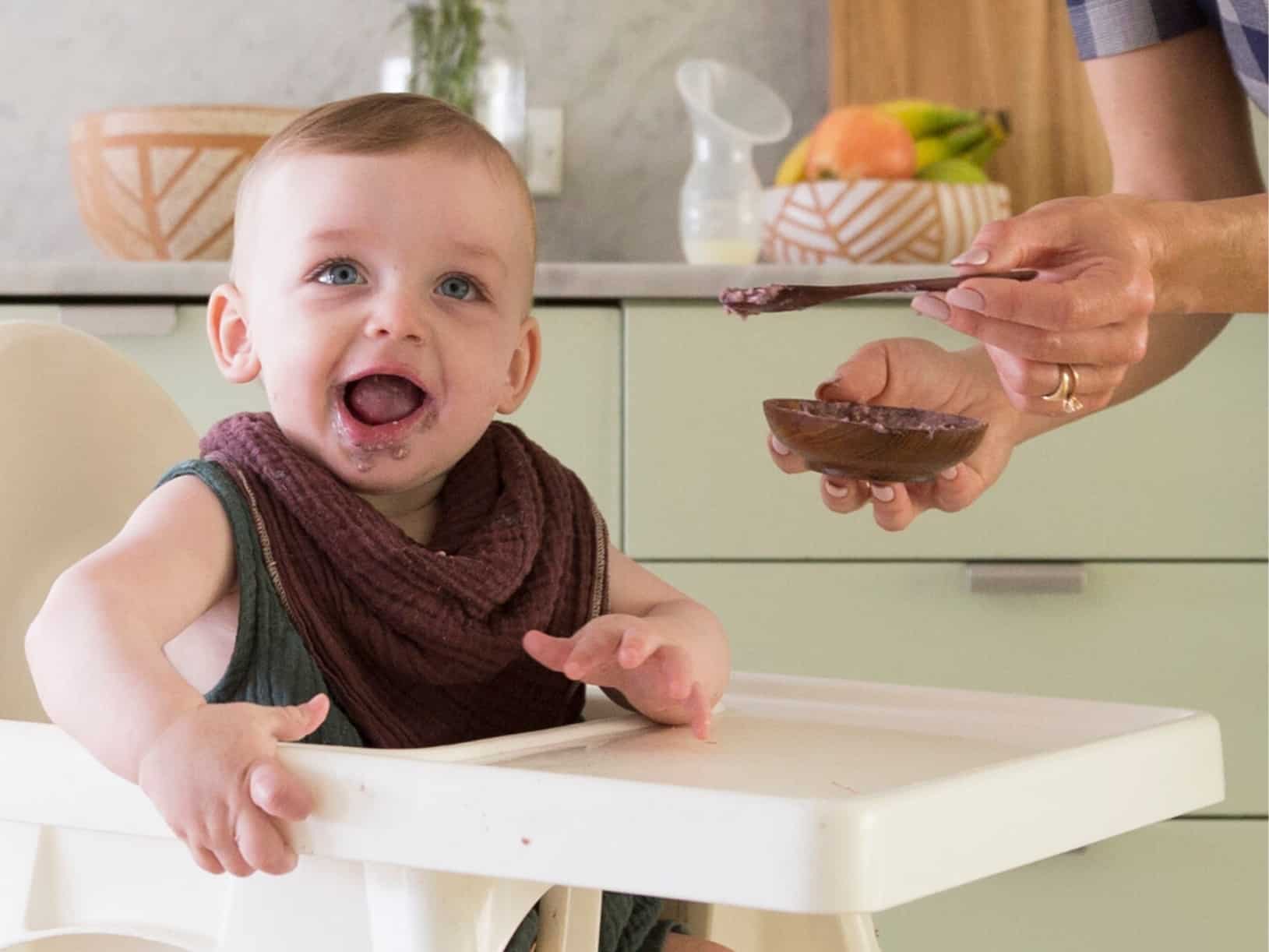 A survey conducted by baby food company Gerber has found that 55% of new parents in the US want to see their children eat more plant proteins.

Additionally, two-thirds of parents would like their infants to try new foods, but 55% said they found it difficult to come up with flavourful, nutritious meals. The child’s preferences, lack of knowledge about nutrition, and cost were cited as the main challenges. A huge 83% of respondents were worried that their children weren’t getting enough nutrients due to picky eating, while over half (55%) said they had a child who was reluctant to try new foods.

Despite these challenges, parents said their children ate five meals per week containing plant-based proteins. 39% had given their children alt-protein products, while 36% had explored various grains and legumes.

As plant-based eating grows in popularity, many parents are seeking out new options for their children. A recent market report found that growing demand for vegan and organic baby food is a key driver of the global infant nutrition market as a whole.

Several companies are working to fill gaps in the market, with Else Nutrition recently concluding a second preclinical trial of its plant-based baby formula. Another brand, Yumi, raised $67 million in December for its organic plant-based baby food. And Gerber, which conducted the study, offers soy formulas alongside a plant-based toddler food range called Plant-tastic.

“We hear from parents that they want more plant-based options that align with their food values,” said Gerber President and CEO Tarun Malkani. “That’s why we want to reassure parents there are more nutritious, developmentally appropriate options available so they can feed their little ones a diverse diet.”