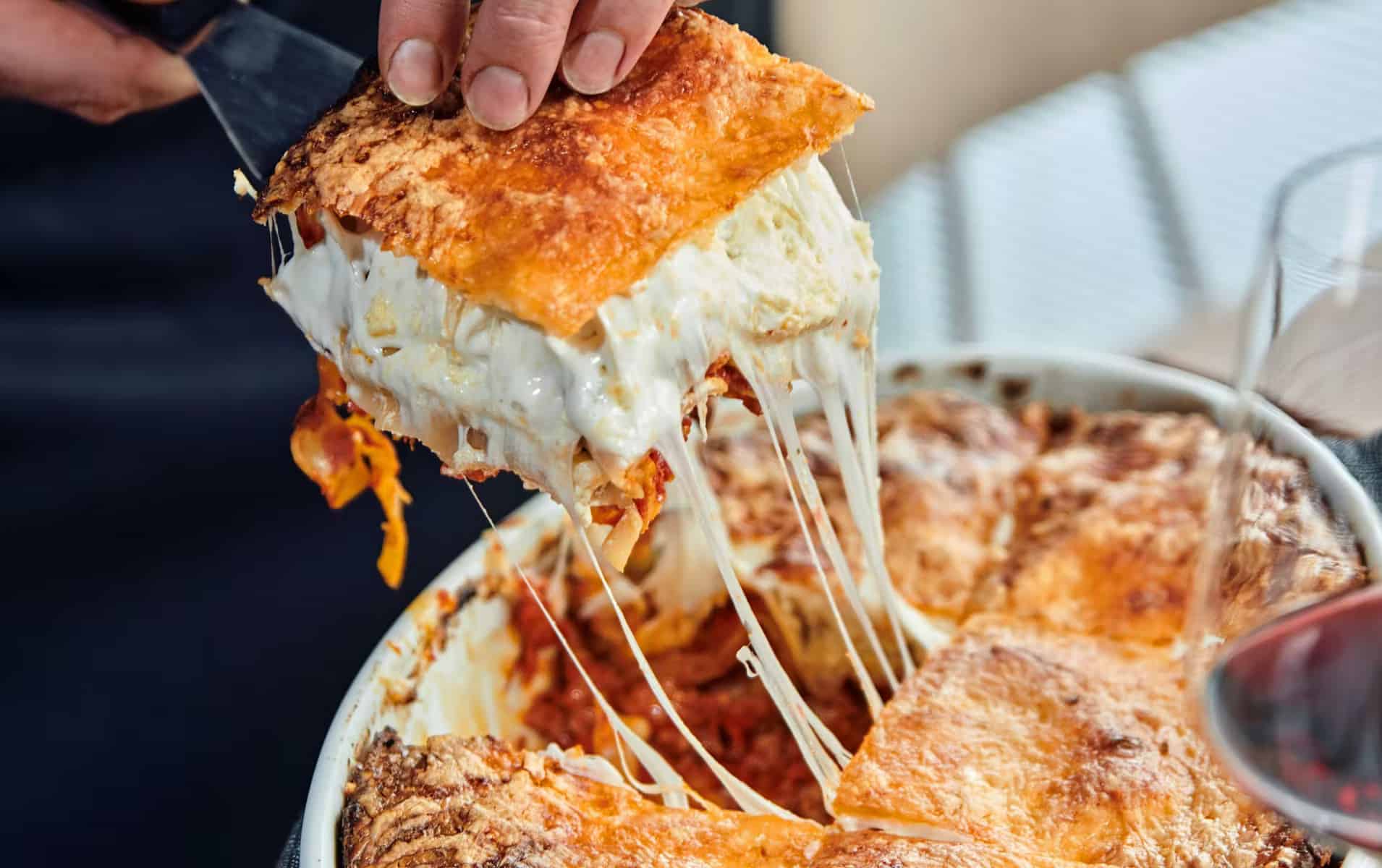 Research published in the journal Frontiers in Nutrition has examined consumer attitudes to animal-free dairy.

Produced using precision fermentation of microorganisms, animal-free dairy contains proteins identical to those found in conventional dairy products. While fermentation has long been used to produce various animal-free ingredients, the technique is facing growing scrutiny due to its use in alt-protein products.

The new research was carried out by Professor Garrett Broad of Rowan University, along with researchers from the charity Mercy for Animals and animal-free dairy company Formo. The researchers conducted interviews with focus groups of potential consumers from the US, Germany, the UK, and Singapore.

These groups were presented with both positive and negative framings of animal-free dairy and asked to evaluate them. Results showed that consumers were sceptical of both overly positive and overly negative statements, but were largely convinced by the animal welfare and sustainability arguments.

While there was some confusion among those who thought animal-free dairy was linked to GMOs, on the whole consumers were in favour of using new technologies to solve problems in the food system. Taste and value for money were the most important considerations for most consumers.

Previous research by Formo has also found positive attitudes to animal-free dairy, with 71% of respondents in one survey saying they would be willing to buy it. Other research found that consumers were enthusiastic and curious about the concept, readily seeing the advantages.

“Making great cheese means nothing if people don’t value it, or worse, are scared of it,” said Oscar Zollman Thomas, Formo’s lead researcher on the project. “We’re very proud to help push forward everyone’s understanding of precision fermentation and how it can change where we get our protein from.”