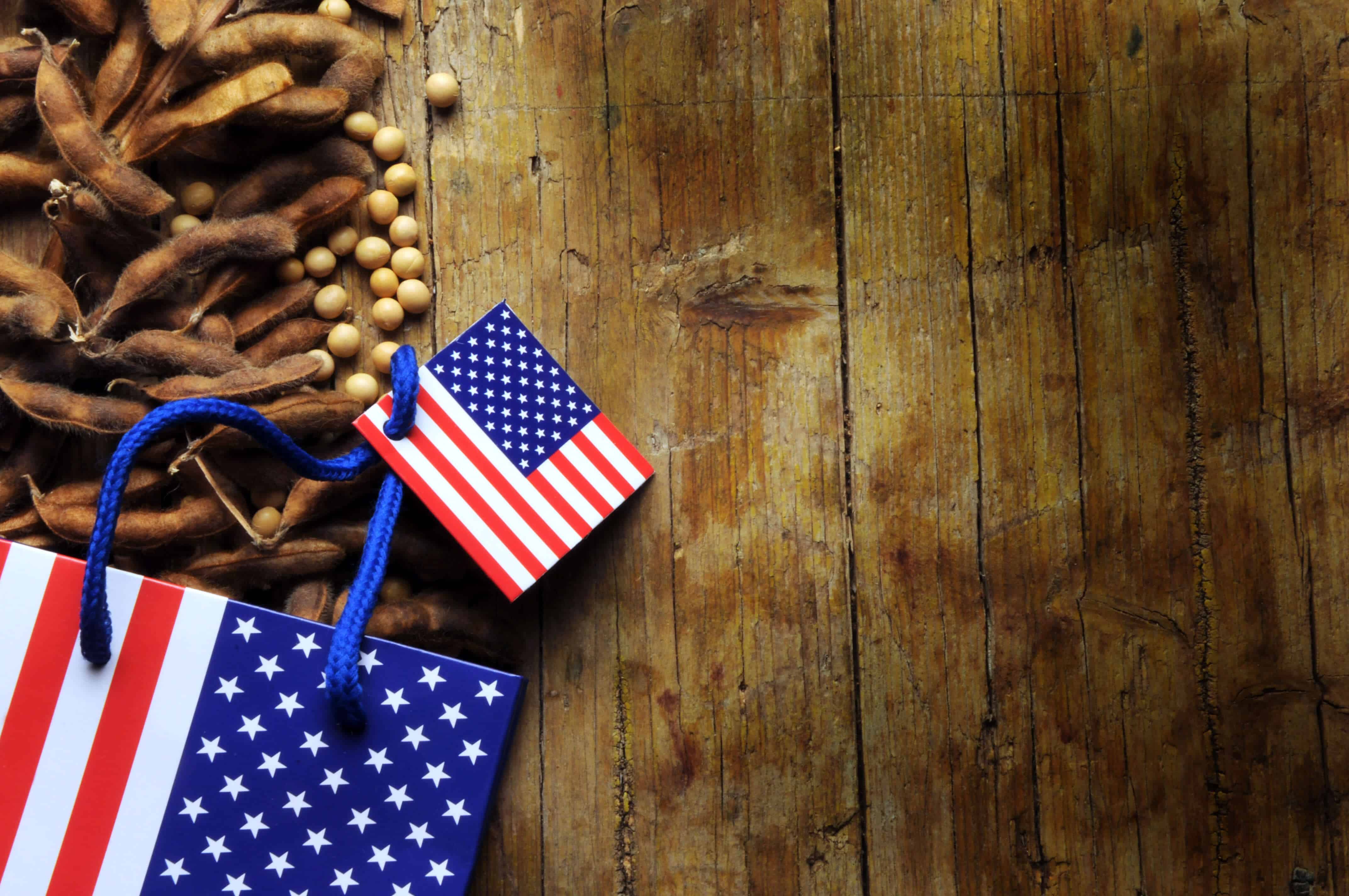 Horizon Media has published findings from a poll which asked US consumers what is driving what they term the “public’s fascination with plant-based alternative meat products,” and revealed some interesting differences in terms of gender, geographical location, household income, and political leanings.

The study asked people a number of questions around their perceptions and motivations in trying, or having already tried, meat alternatives such as Beyond Meat or Impossible Burger, with most people admitting to trying them purely out of curiosity, and 3% wanting to post their experience on social media! And political differences were perhaps not too surprising…

Differences in skepticism between age groups