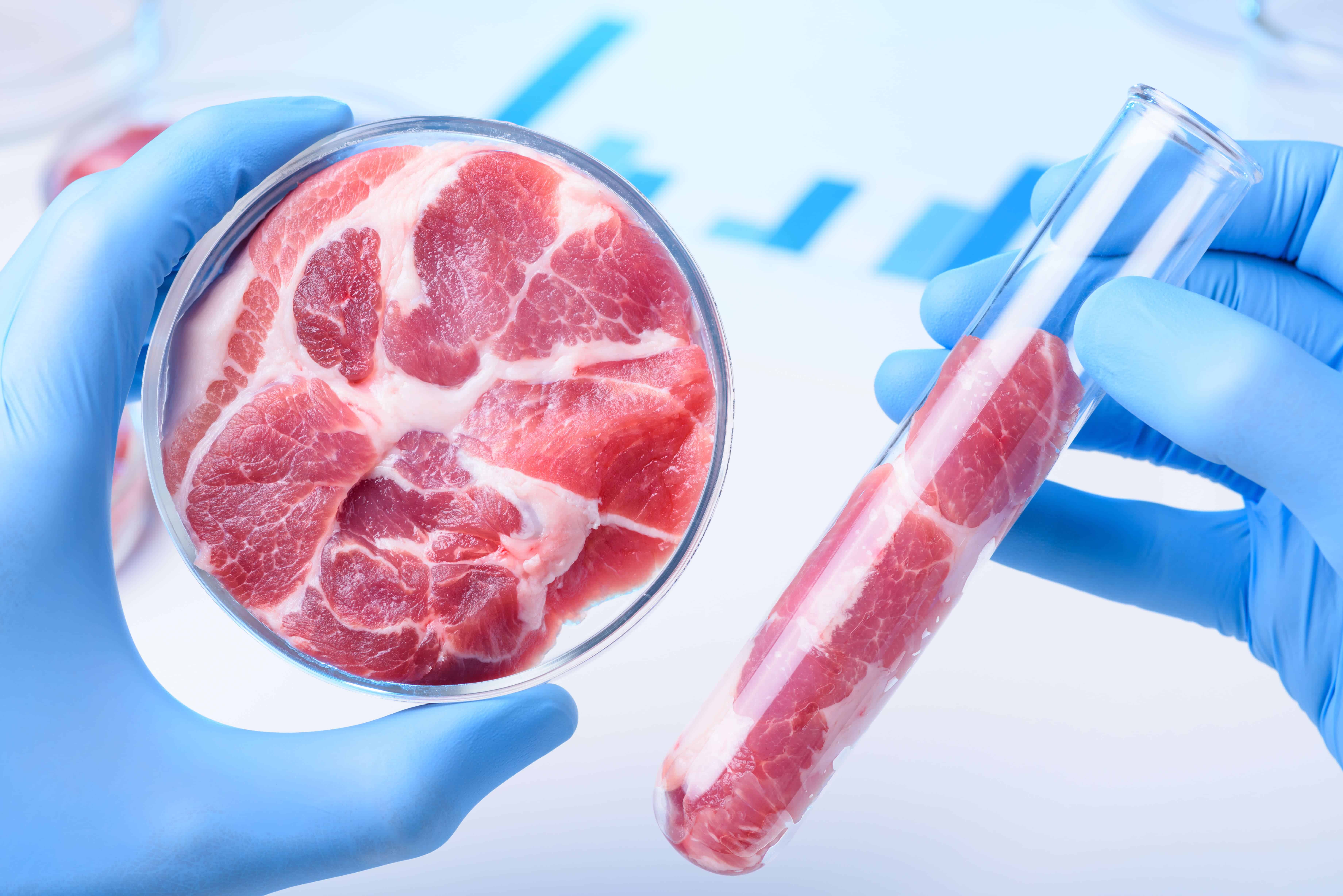 The study, which sampled over 2,000 adults, found that only 17% of US consumers are familiar with clean meat, which is defined by Kadence as lab-grown meat made from miniscule muscle fibres and is designed to reduce the impact of meat production on animals and the environment.. While the study reveals that only 27% of US consumers say they are likely to buy clean meat, 66% would be willing to try it, compared to 75% in Belgium and Netherlands.

36% of the questioned find the concept of clean meat appealing, but only 20% believe that clean meat production will help the environment and that it is more humane than the production of traditional meat products.

Miriam Konz, managing director at Kadence International commented: “US adults, especially the younger generation, are becoming more concerned with where their food comes from and the effect it has on the environment.” She added, “It seems that there is a skepticism regarding clean meat within the US. Many consumers question the taste/texture and are uncertain about the positive effects on the environment and claims that clean meat is more humane for animals.”

However, clean meat researcher and expert Paul Shapiro has another take on these results. In his article on Medium, Shapiro suggests that the findings are not quite as negative as they seem: “Even the most pessimistic reading (that only about 30 percent of Americans would buy it) still means this nascent field of start-ups has the potential to become a multibillion-dollar industry.”