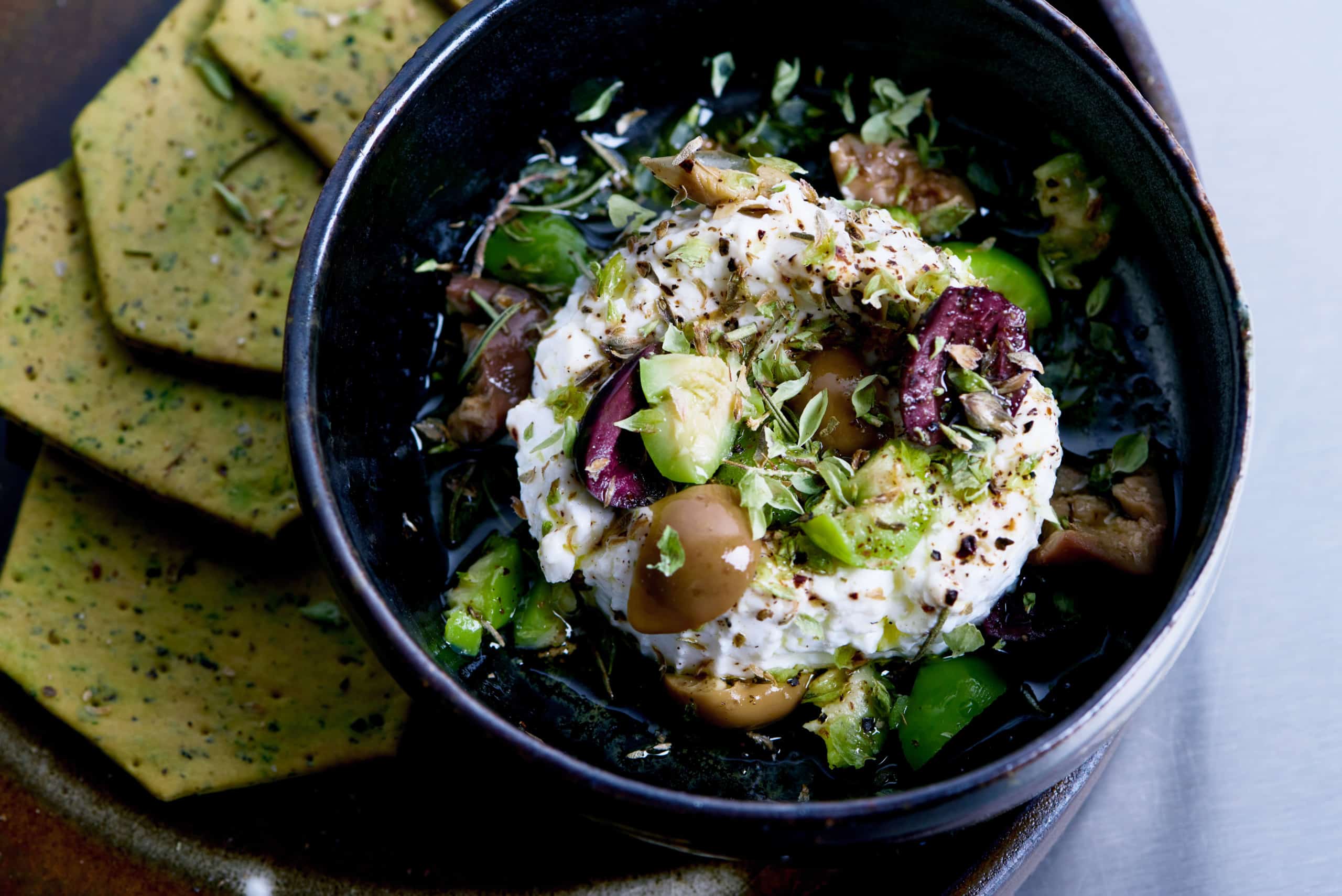 A report by AgFunder and Invest-NL has found that European climate investors are not giving enough attention or funding to the alt-protein sector.

The research identifies alternative proteins, sustainable farming, and circular food systems as the three priority areas for investment in order to tackle climate change. However, other categories such as eGrocery and Online Restaurants are currently attracting far more resources.

In 2021, the category of Innovative Food — consisting mainly of alt-proteins — raised $600 million in Europe. The amount raised by European agrifoodtech startups as a whole was $9 billion, indicating that Innovative Food is lagging behind.

Plant-based proteins still dominate the alt-protein category in Europe, accounting for almost half of the funding raised at over $200 million. Fermented proteins take second place at $144 million, followed by cellular agriculture at $113 million.

While alt-protein investments may be lower than would be ideal, they are rapidly increasing. GFI figures from earlier this year found that globally, $5 billion was invested in alt-proteins in 2021, a rise of 60%. The pandemic is believed to have contributed to a huge boost in alt-protein sales and investments.

“The investor community is beginning to see the huge potential of alternative proteins to transform our food system, as well as the strong potential to meet their target returns. With more and more investors acknowledging that climate risk is investment risk, alternative proteins offer a scalable solution that gets the world closer to a more secure, carbon-neutral food system,” said GFI senior investor engagement specialist Sharyn Murray.