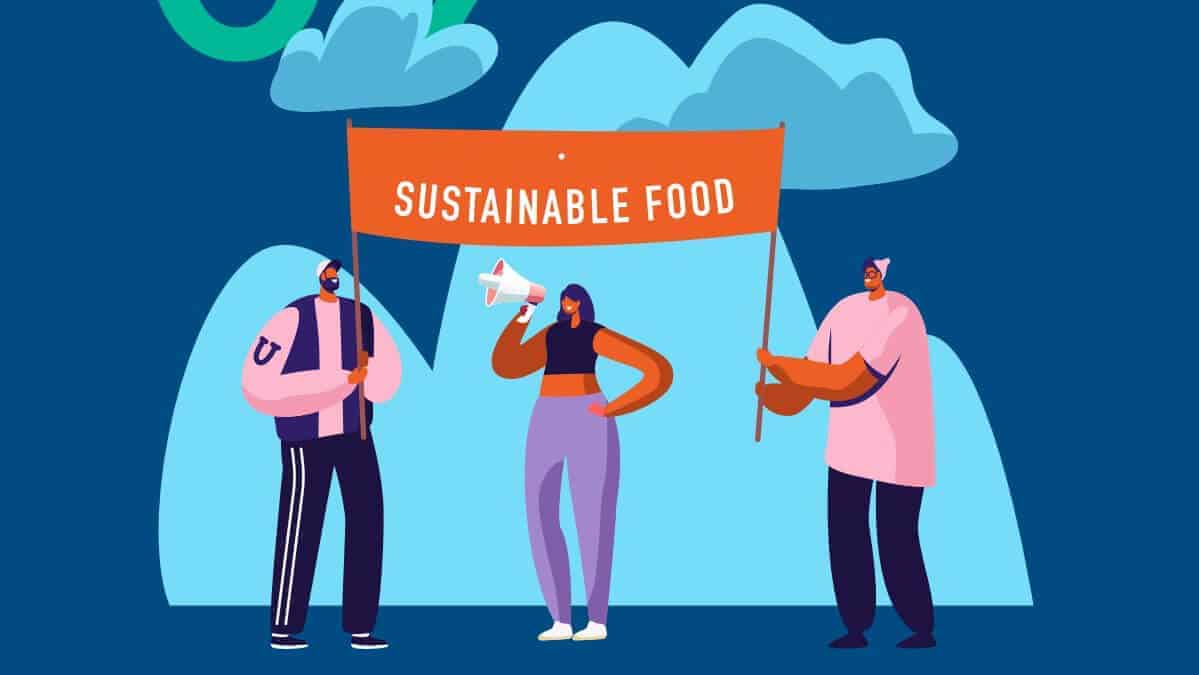 The European Consumer Organisation BEUC has released a report revealing that most Europeans are willing to reduce their meat consumption in favour of plant-based, to aid sustainability in the food sector. It also finds that the European Commission misdirected money when it funded the ‘Farm to Fork‘ strategy.

The Farm to Fork policy, according to BEUC, in fact stimulates the animal agriculture industry. The BEUC’s findings echo the thoughts we published here from ProVeg International stating that the Commission executed a policy U-turn in terms of meat reduction targets, and here from Upfield, the world’s largest plantbased manufacturer. 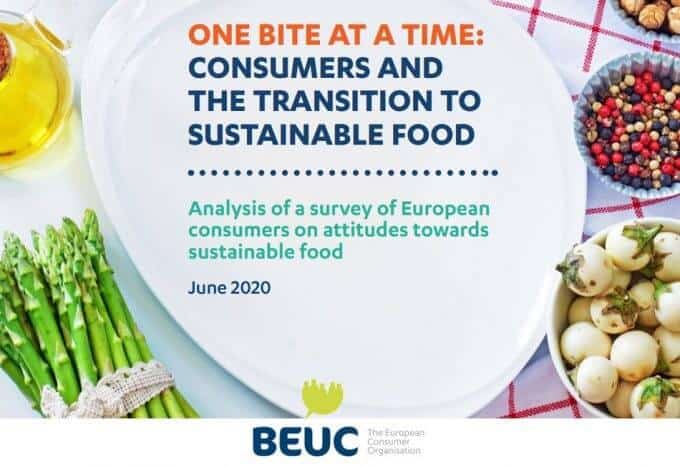 The data captured was collected pre-pandemic and demonstrates that two-thirds of consumers in Europe were already keen to make more sustainable food choices but that they need these choices to be easier, for example, the right price signals, improved information, and more sustainable options.

Key points from the survey include:

Monique Goyens, Director General of BEUC, commented: “Our survey shows that most consumers are willing to change their eating habits, but that it is no easy task. Change must be rolled out at several levels to make the sustainable choice the obvious choice. Regulators, food producers, and retailers have a crucial role to play to adjust pricing, marketing, and every other factor that push us to buy one food product over another.”