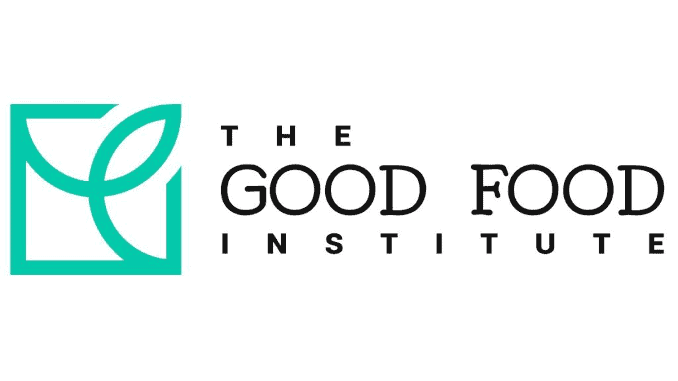 GFI Asia-Pacific has released a report entitled “Asian Cropportunities: Supplying Raw Materials for Plant-Based Meat”. The aim of the report is to explore new ingredients that could be used to make alt-protein products in Asia.

One of the main ideas behind the report is ingredient diversification — making the alt-protein sector less dependent on crops such as soy and wheat to reduce risk and make a wider variety of products available.

While many plant-based companies are trying to break into Asia, the report theorises that there is untapped potential on the supply side. Plant-based ingredients could be grown and produced on a much wider scale across the continent, increasing availability and reducing costs worldwide.

The report also looked at cultural differences in attitudes to alt-meat products. When asked why they buy meat substitutes, the most common response among Chinese customers was “Lower in fat [than animal meat]”. Other factors included “zero cholesterol”, “taste good”, “mouthfeel less greasy”, and “more nutritious”. In contrast, many Western consumers are motivated by ethical and environmental concerns.

Another cultural difference is that meat substitutes have been available in many Asian countries for decades, mainly to cater to Buddhists. However, they have an image problem, being seen as inferior to meat and sold at lower prices. Demand for these products has not really increased over the years, so the challenge is to create alt-meat products that are not associated with these traditional mock meats.

There are already signs of progress here, with the Chinese government investing in cultured meat and new plant-based food companies starting up in the country. Thai and Japanese companies are also working on alt-meat products.

But while many Asian consumers may not be able to afford alt-meat at current prices, countries could still benefit from the growth of the plant-based sector by producing the ingredients used in these products.