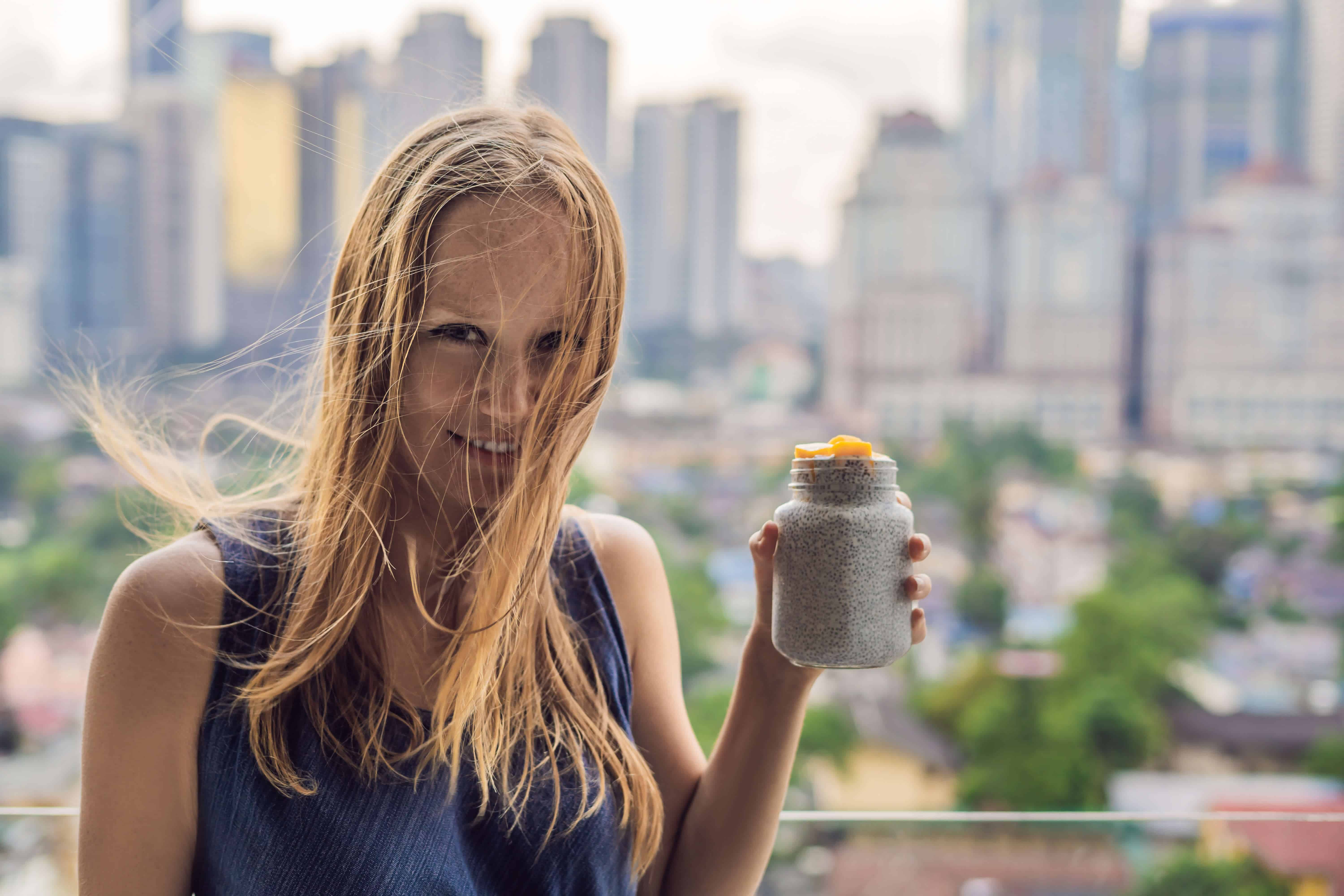 Chef’s Pencil has analysed the trend of veganism using Google Trends data, compiling a list of countries which had the highest interest in vegan-related searches in 2018.

The analysis shows a sharp rise in interest in veganism in the recent years: in 2018, vegan-related searches globally were 11% higher than in 2017 and 35% higher than 2016.

The most popular countries for veganism according to the Google Trends data were Australia, which kept its place from the previous year and is now the third fastest growing country for veganism, and the UK, which was in third place in 2017.

New Zealand, Sweden, Canada, Israel, United States, Ireland, Austria, and Germany also made it to the top ten of the list.

Chef’s Pencil also researched the most popular cities for veganism: the top ten of the list includes 6 British cities (Bristol, Edinburgh, Manchester, London, Leeds, and Glasgow), 3 in the US (Portland, Seattle, and Los Angeles), and Vancouver, Canada.