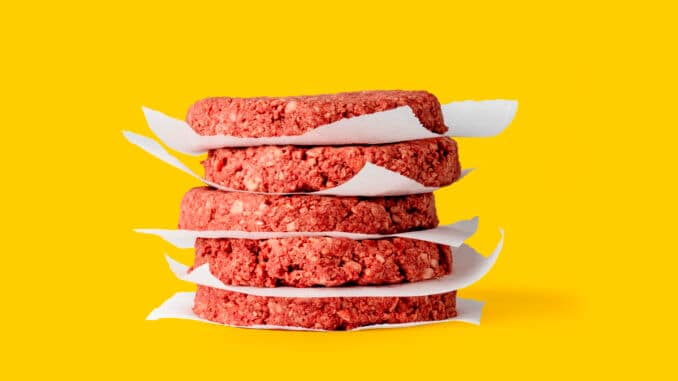 New data released today by the Plant Based Foods Association and The Good Food Institute reveals that US sales of plant-based meat, dairy, and eggs have outpaced sales of animal products for the third year running, with over 40% consuming non-dairy milk and one in six US households consuming plant-based meat. Plant-based cheese grew by 42% – almost twice the rate of dairy cheese, while plant-based eggs grew 168%, almost 10 times the rate of poultry eggs.

The report provides a wealth of findings, including:

The data identified the increasing placement of refrigerated plant-based meat products in meat sections as one cause for the significant 75% growth in the segment. In contrast, frozen plant-based meat sales only saw growth of 30% in 2020 – though still a tenfold increase from 2019. Importantly, the data found that consumers are repeat buyers – with 63% of shoppers identified as high-repeat customers.

PBFA Senior Director of Retail Partnerships Julie Emmett commented; “The data tells us unequivocally that we are experiencing a fundamental shift as an ever-growing number of consumers are choosing foods that taste good and boost their health by incorporating plant-based foods into their diet. As this industry surpasses the $7B threshold, PBFA is excited to continue our work to help build a sustainable infrastructure, including domestic ingredients sourcing, for this growing demand to expand access to plant-based foods.”