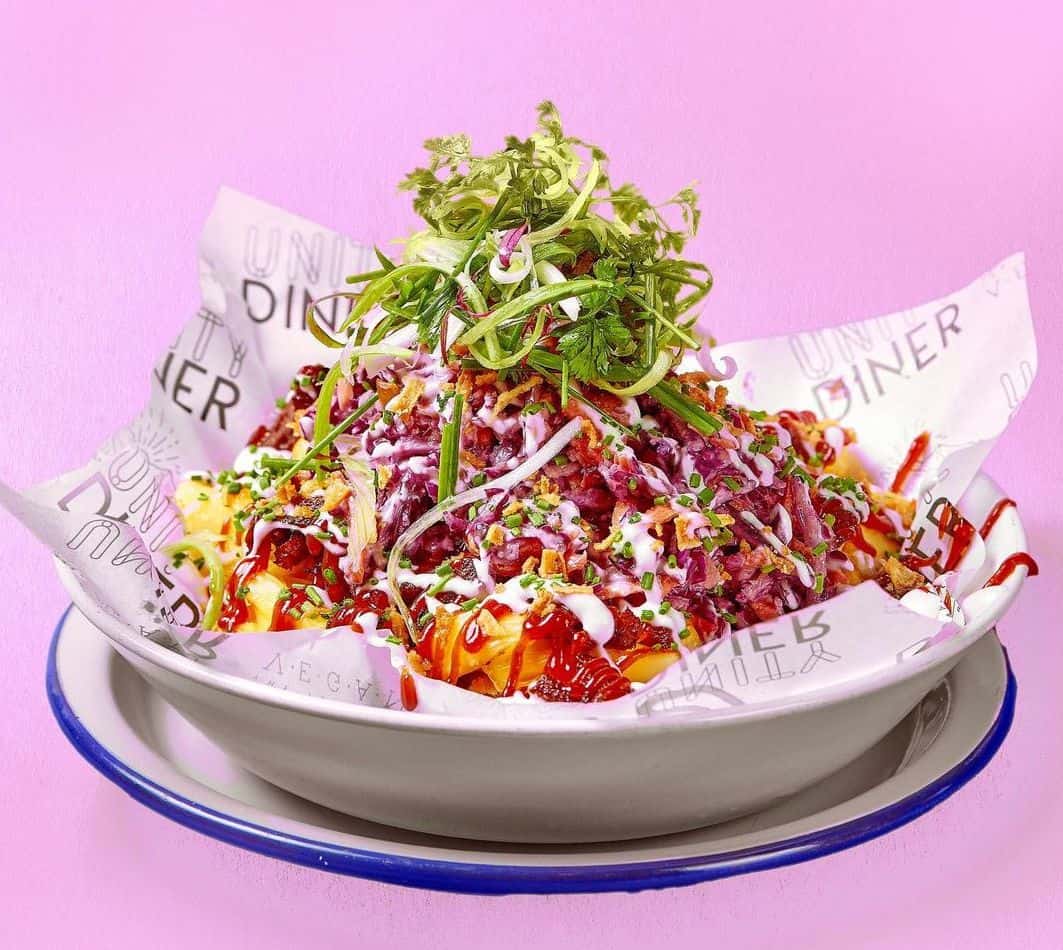 HappyCow, a vegan community and food discovery platform listing more than 186,000 businesses in over 180 countries, has revealed its list of the top ten vegan-friendly cities in the world to coincide with World Vegan Day.

The top ten vegan-friendly cities across all industries were as follows:

London is the first city to have over 200 fully vegan restaurants listed and has a total of over 400 vegan establishments (including but not limited to restaurants). The city has 165 vegan restaurants within a 10 km radius of the city centre.

According to HappyCow, Berlin has upheld its reputation as an international vegan destination. The number of vegan restaurants within a 10 km radius of Berlin’s city centre has hit a milestone of 100 this year.

Considered by many to be the gastronomy capital of the world, New York counts 170 vegan restaurants within a 10 km radius of the city centre. The city’s vegan establishments continue to flourish from vegan bakeries to drinks and fine dining.

This is HappyCow’s first list update since the pre-pandemic year 2019. London, Berlin, NYC, LA, Bangkok, and Warsaw ranked on the 2022 list with different positions than in 2019, while Melbourne, Singapore, Amsterdam, and Barcelona are new to the list. Prague, Tel Aviv, Portland, and Toronto featured last time but did not make this year’s list.

“Since our last report three years ago, there have been some significant changes in restaurant demographics in key cities, placing new locations on the list while others have fallen back slightly, with some managing to hold their ground. Despite the setbacks the community has faced, we are optimistic to see that there are more vegan restaurants and businesses in the world today than ever before,” says HappyCow.