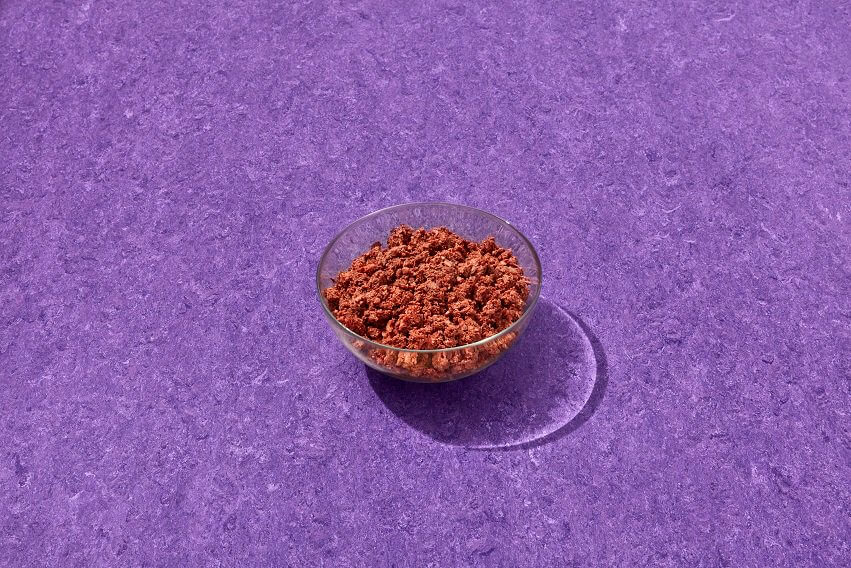 Impossible Pork was named on the Times Best Inventions of 2020 list in the Food & Drink category, at a time when it is desperately needed; China’s pork consumption is set to be more than double that for all EU countries in 2020. Perfect Day’s Cow-Free Dairy was also named on the list for its innovations in sustainability.

Since its launch ten years ago, Impossible Foods has generated $1.5 billion in investments, of which $200 million have been secured in August 2020. Last year, we reported that Impossible Foods plans to introduce a vegan pork alternative on the Chinese market. At the time, CEO Pat Brown said: “We already have very good prototypes of plant-based pork. It’s really just a matter of commercializing and scaling that.”

Plantbased meats are becoming increasingly of interest to the Chinese consumer following Swine Flu and Corona. “The country’s “free from meat” market, which includes plant-based meat replacement products, has grown 33.5 percent since 2014 to be worth $9.7 billion in 2018, according to Euromonitor. It predicts that the industry will be worth $11.9 billion by 2023,” says Global Times China.

Both the consumer interest and necessity of pork alternatives were clearly evident to key players in the market some time ago, and we are now seeing the fruits of their plans coming to light. Time says that Impossible Pork will soon become a reality for Chinese consumers, and last week Beyond Meat introduced a pork product, the result of global collaboration between dedicated Beyond Meat teams in Los Angeles and Shanghai. Meanwhile, OmniFoods continues to dominate its domestic market with its OmniPork foodservice and ready meal products.