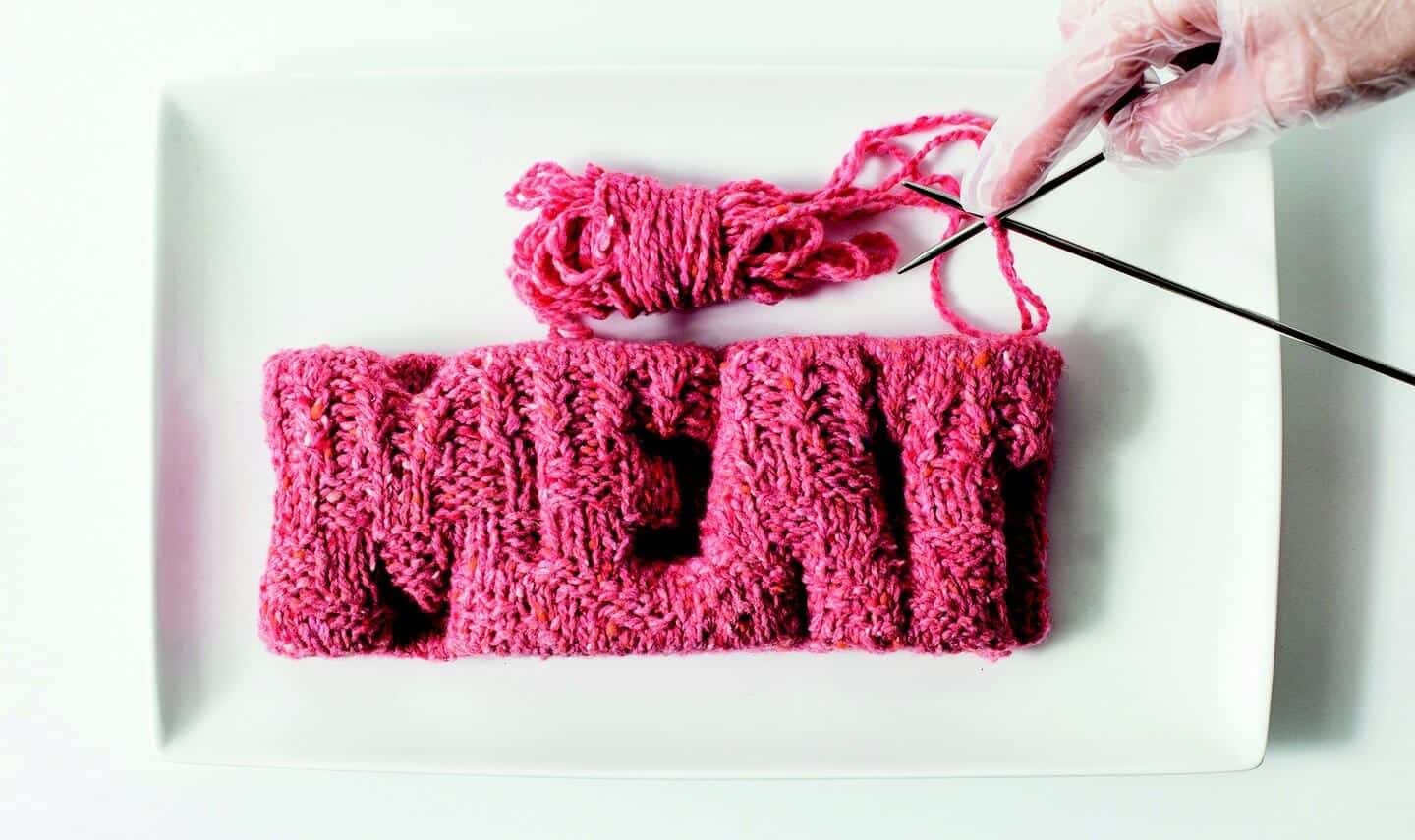 Discover cultured-meat with Next Nature Network

Since the first cultured meat products are due to become available in high-end restaurants in the near future and to be stocked in supermarkets by 2030, foodtech continues to research into the concept of public perceptions thereof. A recent study comparing acceptance of cultured protein found consumers in China and India to lean far more positively than those in the USA, and now this new study examines acceptance amongst Europeans.

The study was published on the 16th April 2020 in the scientific journal PLOSONE. Divided by gender and into three age groups, participants were further split into groups who commented on: societal benefits (environment, animal welfare); personal benefits (process, info on nutrition and safety); and meat quality and taste (no specific benefits of cultured meat given).

The study surveyed acceptance prior to and after the tastings whereby participants did not know which meat was cultured. The results showed that the participants rated the flavour of the ‘cultured’ hamburger as better than that of the ‘ordinary’ one. 58 percent of the respondents said they would be prepared to pay a premium for cultured meat at an average of 37 percent on top of the price of ordinary meat.

Professor Mark Post commented: “This study confirms that cultured meat is acceptable to consumers if sufficient information is provided and the benefits are clear. This has also led to increased acceptance in recent years. The study also shows that consumers will eat cultured meat if they are served it.”

UM-researcher Nathalie Rolland further added: “I was surprised by the results of the study and the participants’ acceptance level. This study shows the importance of reliable and accessible information for consumers. Interestingly, all participants were willing to eat a piece of meat they believed to be cultured. That is a step further than just verbally accepting.”