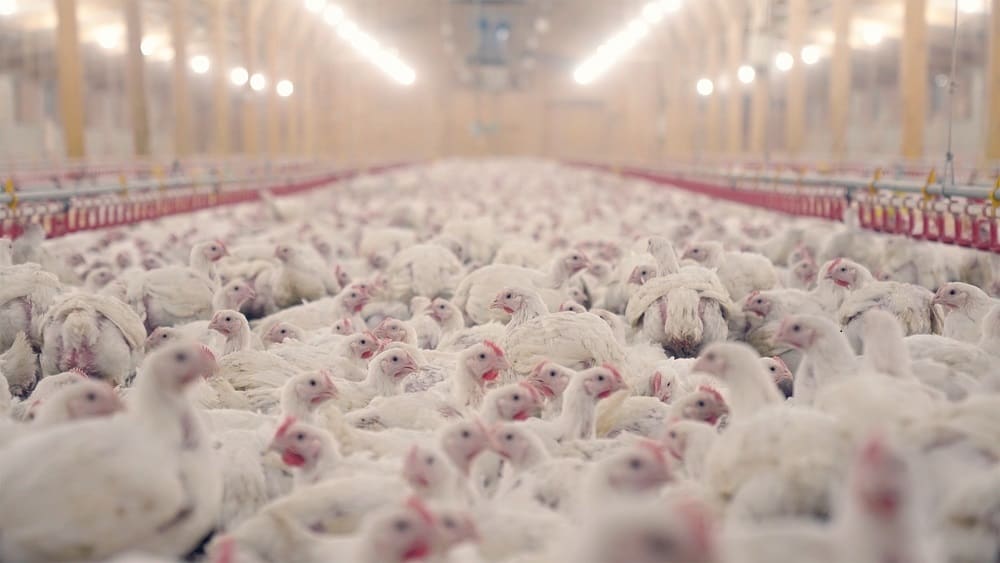 A new survey has found that the majority of UK consumers would shop and eat differently if they knew more about the factory farming of chickens. The findings show how consumers feel “kept in the dark” regarding the reality of chicken farming in the country, and more than two-thirds of respondents would buy plant-based chicken if it tasted similar.

The survey of more than 5,000 people in the UK was commissioned by activism-focused plant-based chicken company VFC, with the key findings as follows:

As plant-based censorship comes under the spotlight in both the EU and currently Australia, the survey’s findings show the hypocrisy surrounding labeling debates between animal and plant-based products.

Information is withheld from consumers

“It’s clear that people do not like factory farming and want more information about the provenance of their food, but they are not being told that the chicken meat on supermarket shelves came from birds who have spent their whole short lives inside a factory farm shed. More than seventy per cent of people said they would be less likely to buy chicken if the pack made clear that animals may have suffered in the production but, of course, this information is withheld from them,” states Matthew Glover, co-founder of VFC.