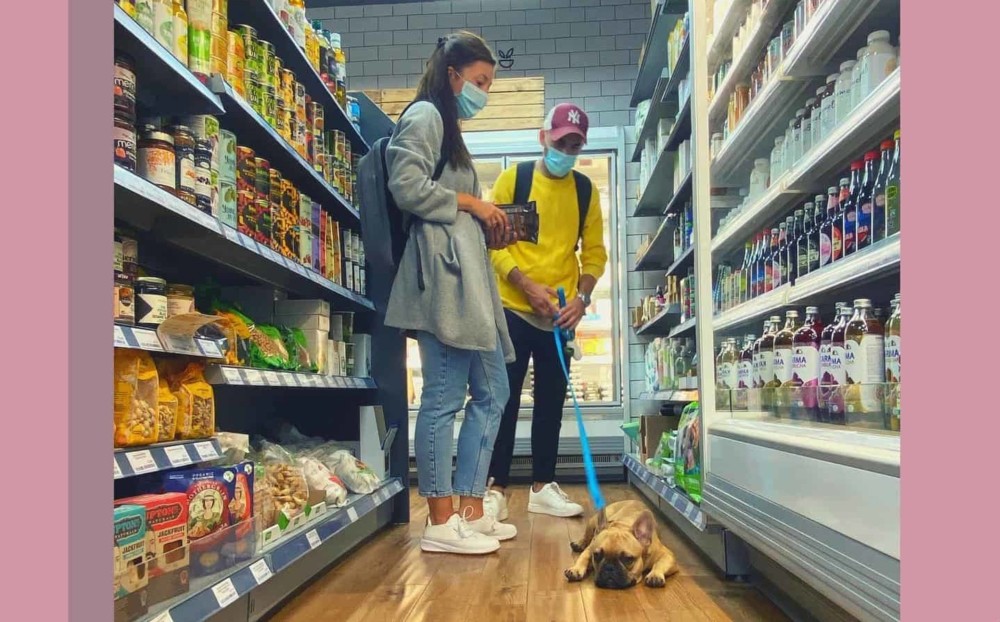 New data from consumer research platform Attest surveyed 500 respondents in the US and another 500 in the UK about their attitudes to buying plant-based products.

The results were striking — out of all the key supermarket sections, the vegan aisle was the one consumers were most likely never to visit; 18% of UK consumers and 22% of UK consumers reported that they never shopped in this section.

Meat should be where shoppers expect to find it: in the meat department

Last June, vegconomist published a report on the subject of an inclusive protein aisle where all animal and vegetable protein would be stocked together. The following month, results were released of a trial carried out by the PBFA and Kroger across three states in the USA, analysing consumer reactions to the stocking of vegan meat in the animal meat case.

The results showed that, following the placement of plant meats with animal products, average sales were up 23% for plant-based, demonstrating that meat-eaters are actively choosing to decrease their meat consumption when made easy for them. The PBFA concluded at the time that “it is important for retailers to place plant-based meat where shoppers expect to find it: in the meat department.”

The new study finds there are still a considerable number of people who do visit the vegan aisle regularly (40% of Brits and 38% of Americans). But many respondents said they would be more likely to buy vegan products if they were stocked next to conventional ones, including 32% of those who never normally buy plant-based products.

However, among those who already regularly buy vegan products (ie. vegans) the reverse was often true. While 23% said they were more likely to buy when the products were stocked next to meat and dairy, a larger number (34%) said they preferred to buy from a dedicated vegan section.

Should vegans get used to shopping in the meat aisle?

Some supermarkets are creating allocated plant-based areas, such as Asda in the UK which introduced a dedicated vegan aisle last year. But is this really the best tactic?

Back in 2019, The Meatless Farm called for the meat aisle to be rebranded as the “protein aisle,” to include plant meat products, following market changes reflected in the fact that 95% of consumers of plant protein products are also consumers of animal meat.

Various supermarkets — such as Tesco and Sainsbury’s in the UK and Kroger in the US — have been successfully trialling the stocking of plant meat with animal meat. Retailers are faced with a choice — win over meat-eaters at the risk of alienating vegans, or focus on those who are already plant-based and miss out on sales from omnivores.

But ultimately, there are still far more omnivores than vegans, and winning them over will be a vital part of moving towards a more sustainable food system. In the end, vegans may just have to get used to shopping in the meat aisle.