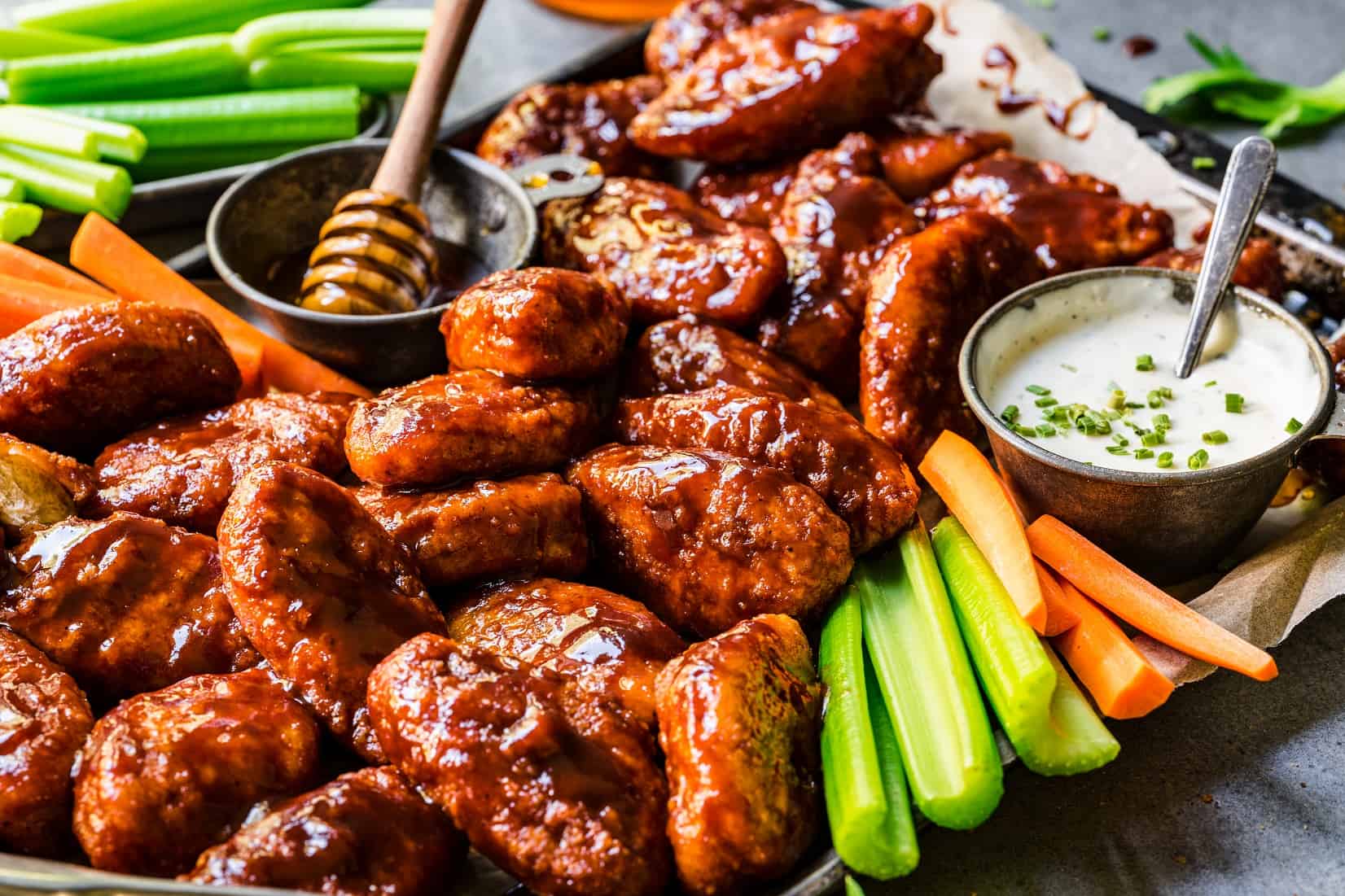 A recent survey reveals that consumers are shifting to meat alternatives and choosing plant-based meats. Concerns about animal agriculture, the environment, and willingness to buy cultivated meat products were among the most relevant findings.

The survey questioned 4,096 people across Germany, France, Italy, and Spain about their meat consumption habits and attitudes toward sustainable proteins.

“It’s clear there will be a significant market for this food in Europe. Governments need to listen to the views of their citizens and invest in the research and infrastructure needed”

The study was commissioned by the GFI, the leading NGO promoting and educating about alternative proteins, working with OpinionWay, a research company specialising in market research, communication, and opinion surveys.

According to the results analysed by the GFI Europe, more than 50% of consumers from Germany, France, Italy, and Spain said they had reduced their meat consumption in the last five years.

Over 60% of respondents from each country believe that alternatives to conventional animal agriculture products should be available, and  57% of Germans, 33% of French, 55% of Italians, and 65% of Spaniards, answered that they were willing to buy cultivated meat when available in Europe. Among younger people, culivated meat was even more popular.

Carlotte Lucas, corporate engagement manager at the Good Food Institute Europe, said: “It’s great to see plant-based meat become so strongly established in many people’s diets across Europe. Companies now need to capitalise on this interest and invest in developing products that can truly compete with conventional meat on taste and price to provide the sustainable options Europeans want.”

The survey also revealed that across all countries, most people question the impact of conventional animal agriculture on the environment and agree that alternatives are needed to replace animal protein.

60% of people in France and Germany, 71% in Italy, and 66% in Spain answered yes to the question, “Do you agree that alternatives to the production and consumption of animal meat must be found?”

Plant-based fish, according to the survey, is the preferred food consumers are willing to add to their diets. Following the question, “Over the next few years, do you intend to increase your consumption of fish, plant-based meat, or white meat products?” France, Italy, and Spain selected fish as the preferred food.

According to the survey, most countries have heard about cultivated meat. The posed question was, “Is it possible to create meat from cells taken from a living animal, which grow in fermenters instead of in the animal? Have you ever heard of this food?” Germany took the lead, with 69% of surveyors answering yes.

Through their answers, many participants reported believing that cultivated meat would have a positive impact on the environment. The survey found that 38% in France, 56% in Germany, 58% in Italy, and 68% in Spain wanted governments to support this new way of producing meat.

“And with such growing support for cultivated meat, it’s clear there will be a significant market for this food in Europe. Governments need to listen to the views of their citizens and invest in the research and infrastructure needed to ensure cultivated meat can deliver the environmental benefits so many people want to see,” added Carlotte Lucas.