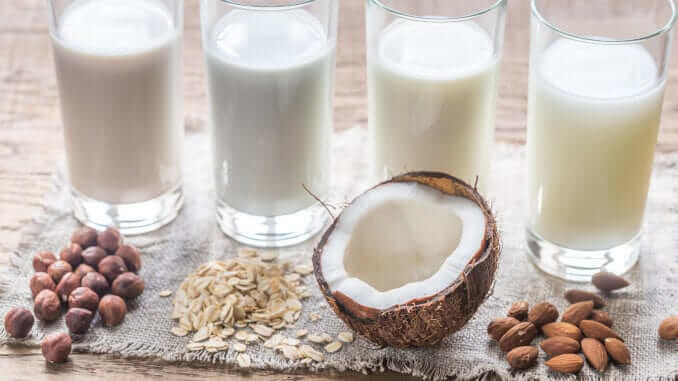 Plant-based products are proving their worth globally by being one of the food and beverage categories showing the largest growth.  Statistics are proving that the trends in milk production are showing the same patterns around the world; according to Nielsen data compiled for the Plant-Based Foods Association, sales of plant-based milk beverages rose 9% in the year prior to June 2018, up from 3% the previous year. Meanwhile, traditional cow’s milk sales declined by 6%.

Dairy milk production is down in the largest milk-producing countries, a trend that is expected to continue into 2019, according to Netherlands-based Rabobank’s Dairy Quarterly Q4 2018 report, released this month. Plant-based foods overall rose 20% to $3.3 billion, according to Nielsen. Plant-based milk comprises 15% of total milk sales.

Financial advisors and the food industry at large are closely watching California-based Califia Farms, according to Mergermarket. Califia Farms, which is launching Übermilk, a vegan oat-milk with extra protein this spring, raised roughly $50 million of capital in mid-2018 led by Ambrosia Investments. In 2015, it raised $50 million in a round led by Stripes Group and Sun Pacific.

Ripple Foods also from California, produces milk and yoghurt alternatives via protein derived from yellow peas. In early 2018 Ripple raised $65 million in a Series C capital round, led by Euclidean Capital with participation from Goldman Sachs and Fall Line Capital, bringing its total funding to $110 million.

In October 2018, Danone announced plans to triple its global plant-based business by 2025 by accelerating its non-dairy beverage and yoghurts. It is also one of the companies that formed the ‘Plant-Based Foods of Canada’ lobbying organization.