Data by the Plant Based Foods Association and The Good Food Institute revealed that the growth rate of US plant-based meat, dairy, and eggs sales has outpaced that of animal products for the third year running, with over 40% of consumers choosing non-dairy milk and one in six US households opting for plant-based meat. Plant-based cheese grew by 42% – almost twice the rate of dairy cheese, while plant-based eggs grew 168%, almost 10 times the rate of poultry eggs.

April 2021: Plant-based diets to replace traditional diet within a century

Data revealed that the global vegan food market is predicted to reach $35.5 billion by 2027, while the meat market declined by 3% during 2020. According to Business Expert, this rate of growth indicates that plant-based diets could replace the traditional diet within the next century.

Report showed that the global plant-based fish market is projected to surge at an impressive CAGR of around 28% from 2021 to 2031, to top a valuation of US$ 1.3 billion by 2031. Interestingly, the report found that plant-based shrimp is to emerge as the most consumed type.

Results showed that, in 2019-20, the revenue from manufacturing plant-based meats was $69.9M, twice what it was in 2018-19. According to the report, if the levels of growth seen over the past year continue then the industry could be worth $3Bn by 2030.

Study found that the market for global plant-based meat is projected to grow from USD 3.6 billion in 2020 to USD 4.2 billion by 2021, owing partly to the health benefits perceived by consumers during the pandemic. 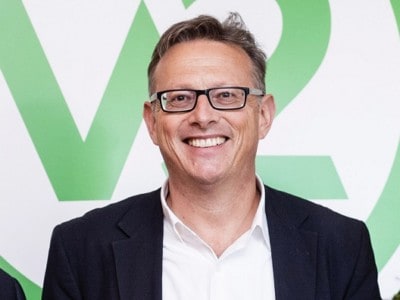 The Smart Protein Project: Developing the Next Generation of Plant-Based Fish
September 24, 2021