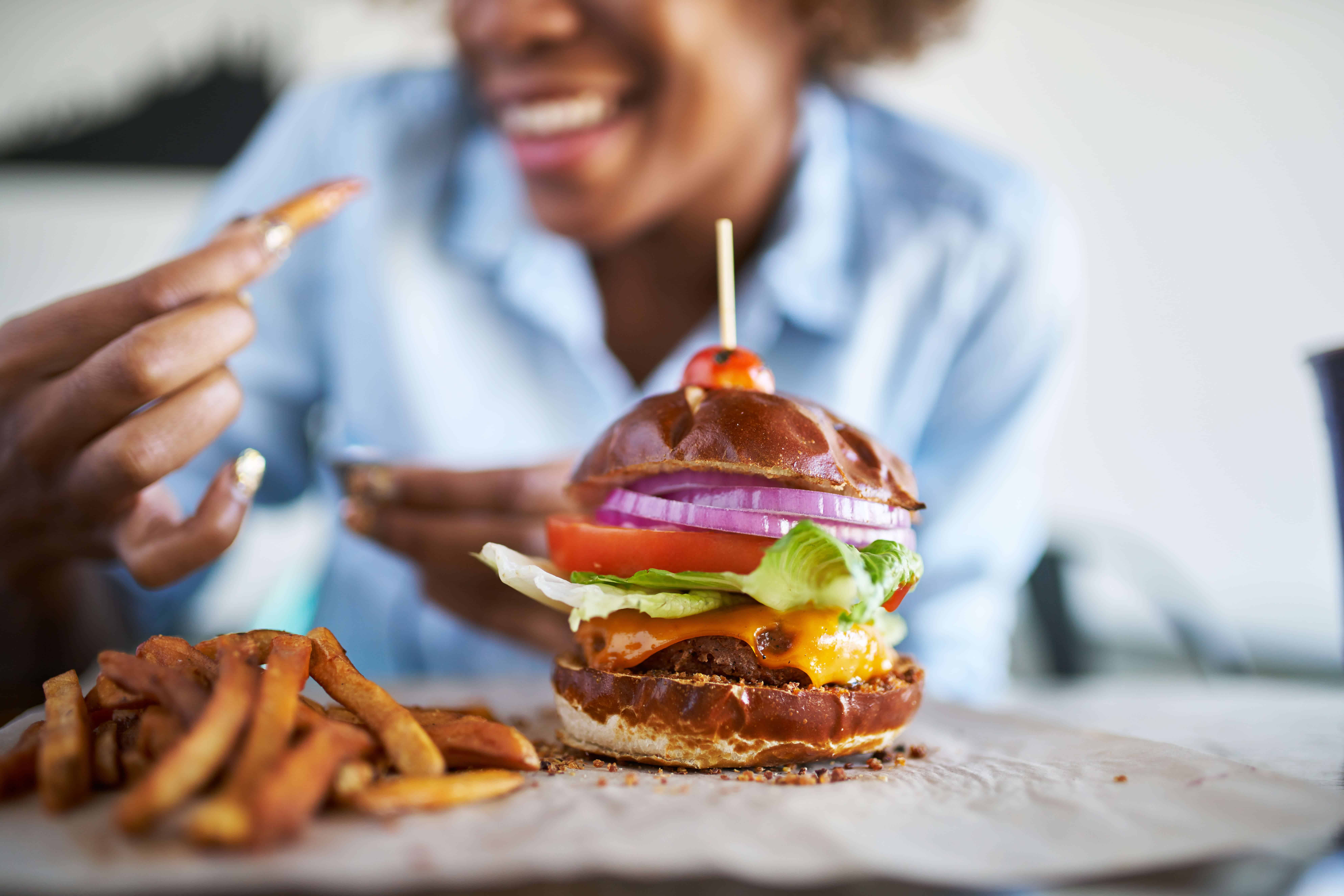 A new report by AI-powered food intelligence solution Tastewise, examining alt-meat trends in the US, finds that alt-meat is now mentioned 1320% more frequently on restaurant menus than before the pandemic and that plant-based meat is now valued at $1.4 billion.

The report compiled data from 880,000 restaurants and delivery menus to provide insights into the growth of the industry, revealing that consumers are most likely to find vegan meat in New York City, where it appears on 10.29% of menus. This is followed by LA, where 7.9% of restaurants serve plant-based meat.

By state, Oregon has the most restaurants offering alt-meat dishes, but the number of vegan restaurants in New Jersey is soaring by 56% YoY as New Yorkers head out of the city. The type of plant-based meat most commonly offered is sausage, with the popularity of jerky and lamb rising fast.

Uber Eats ahead of competition

The report also shows that vegan restaurants are more likely to work with Uber Eats than any other delivery platform. In terms of alt-meat brands, Beyond Meat is more popular than Impossible Foods, but interest in the latter is rising by 66% YoY.

Consumers said health concerns were having the biggest influence on their decision to order plant-based meats, but the environmental impact of meat and dairy production is also a growing concern for many.

The report reflects the findings of a study last year, which found that veganism is up by 300% in the US and 9.7 million Americans now eat a plant-based diet. Another study, conducted earlier this year, concluded that US vegans are happier than their meat-eating counterparts.

“Plant-based diets are fast becoming mainstream, but the change hasn’t been a steady one,” said Kelly Fairchild, global business development manager at Ipsos Retail Performance. “Recent years have seen rapid adoption of vegan diets and more meat-free products making their way onto shelves. As the dialog around veganism shifts from one of animal welfare, to wider concerns around climate change and personal health, we are seeing more and more people adopt this once minority dietary preference.”