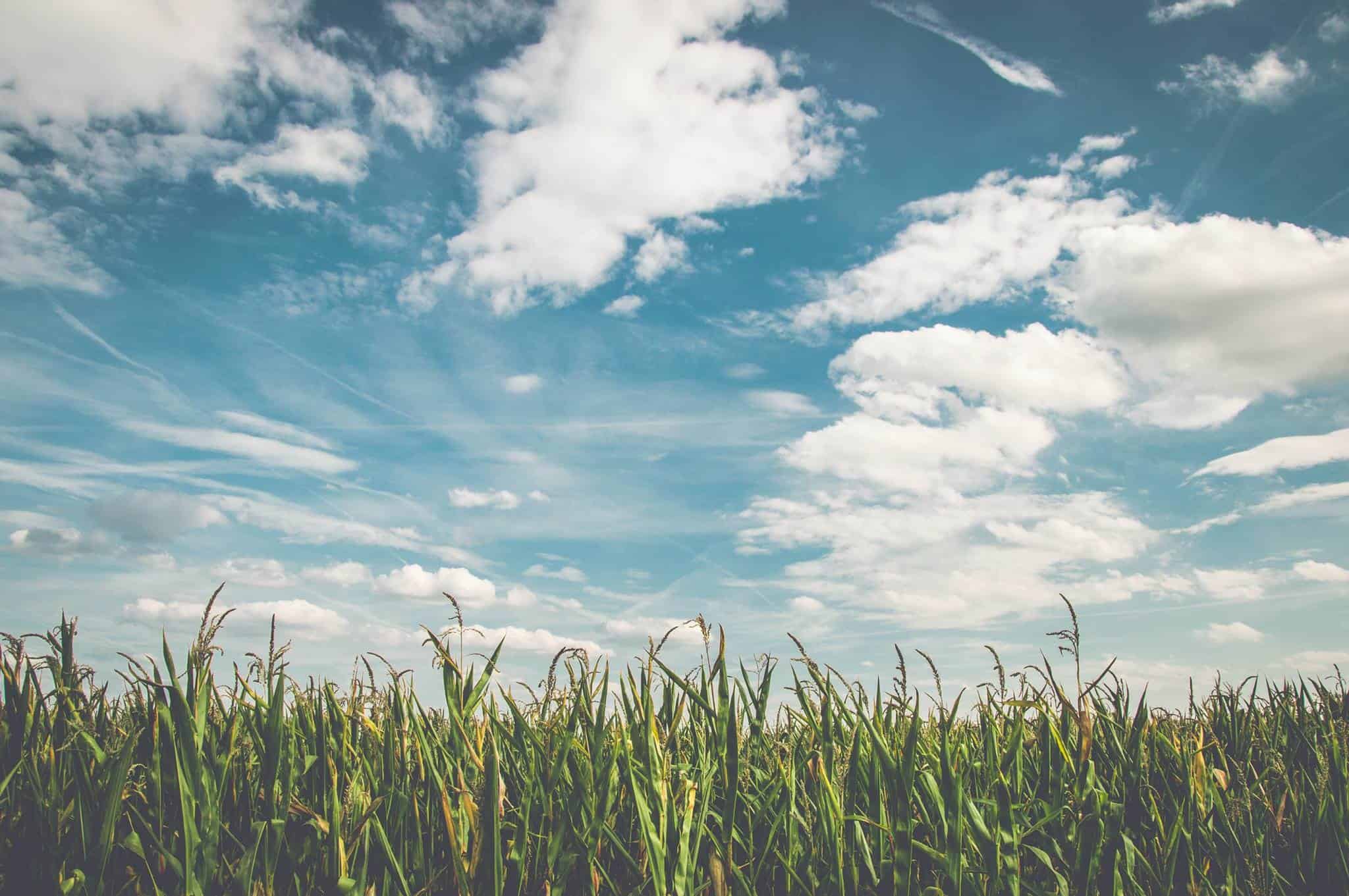 Impact investor Blue Horizon has released a new report titled Food For Thought: The Protein Transformation. It examines how the alt-protein market will evolve in the coming years and what that means for investors.

According to the report, every tenth portion of meat, eggs, and dairy eaten worldwide will probably be alt-protein by 2035, with revenues for alt-protein companies reaching $290 billion. This shift would save a gigaton of carbon dioxide — the equivalent of Japan going carbon neutral for an entire year — and enough water to supply London for four decades.

If certain conditions are met, alt-protein’s market share could be even greater. Matching the price, taste, and texture of conventional animal protein, along with improved efficiency and support from regulators, could lead consumption of alt-protein to increase by 22% by 2035.

Currently, alt-protein makes up just 2% of the global protein market. However, the Blue Horizon report cites a recent study which found that 77% of consumers are at least somewhat open to trying alternative proteins. For many respondents, reduced cost and improved taste would convince them to make the switch.

Already, a huge number of companies are working on alt-protein innovations. Last year, investments in the industry soared by three times to hit $3.1 billion, and a report recently predicted the alt-protein market would be worth $155 billion by 2027.

“2020 was a breakout year for alternative proteins, with record investment flowing into all segments of the industry,” said GFI Director of Corporate Engagement Caroline Bushnell. “This is yet another signal of the significant potential the private sector sees in this rapidly growing global industry. While the amount is record-breaking, more investment is needed—from both the public and the private sectors—to meet the urgency of this moment.”