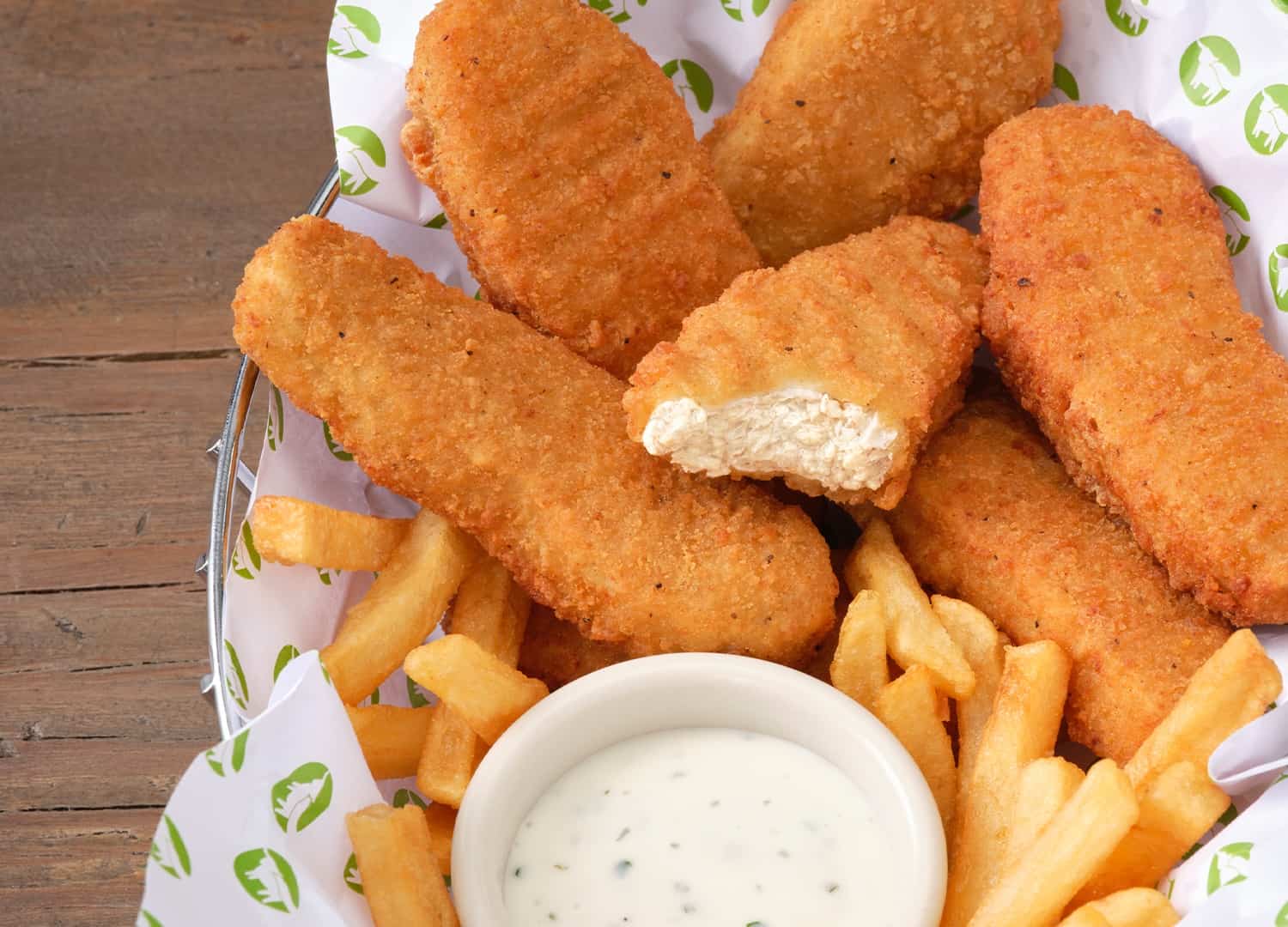 Beyond Chicken Tenders ©Beyond Meat

A report by Bloomberg Intelligence, titled Plant-Based Foods Poised for Explosive Growth, has predicted that the value of the plant-based market will soar from $29.4 billion in 2020 to $162 billion by 2030.

According to the report, plant-based foods could make up 7.7% of the global protein market within a decade. One factor driving the surge is increased competition for resources caused by population growth. This is especially relevant in the Asia Pacific region, which is projected to have a population of 4.6 billion by 2030.

The alt-meat market alone could increase in value from $4.2 to $74 or even $118 billion over the next decade. Consumers are increasingly shifting away from conventional meat due to growing concerns about health and sustainability.

The report says the growth of plant-based giants such as Beyond Meat and Oatly, along with plant-based launches by conventional companies such as Nestle, is convincing many consumers to try meatless and dairy-free products. The increasing number of plant-based offerings at major chains such as Starbucks and Taco Bell is also a contributor.