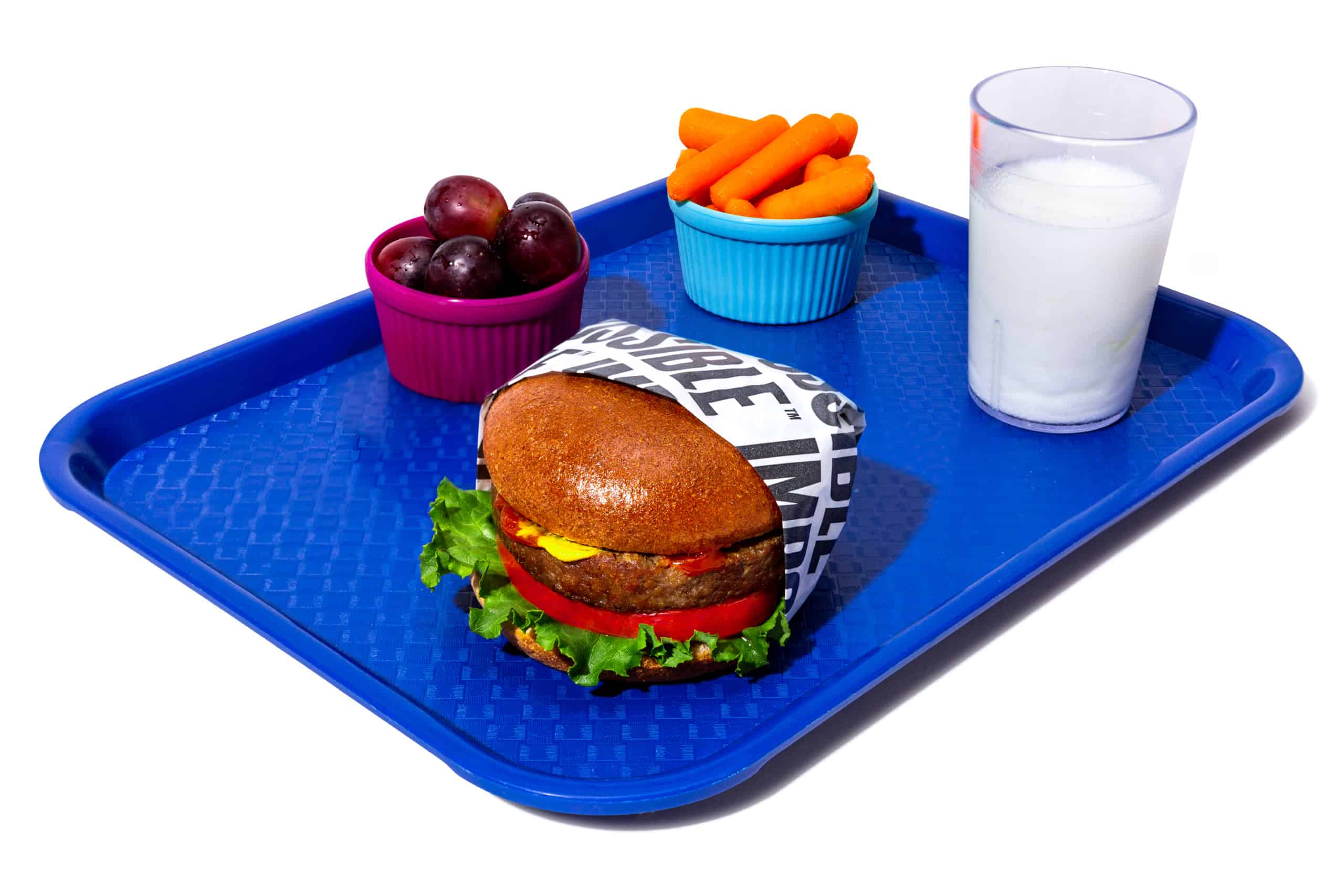 A report by Systemiq and the University of Exeter, UK, has called on governments to require institutions like schools, hospitals, and prisons to serve plant-based meat.

According to the report, increased availability of plant-based foods at institutions would make the public more familiar with alt proteins, while also helping the sector scale up and reduce costs. The proposed move was identified as a “super leverage point” — in other words, a seemingly small action with a disproportionately high environmental impact.

Researcher Tim Lenton told New Scientist that if 20% of meat sold globally was replaced with plant-based alternatives, as much as eight million square kilometres of land could be freed up and used for rewilding and reforestation. The reduced land use would lead to a significant fall in greenhouse gas emissions.

Other super leverage points identified in the report included requring a quarter of ammonia fertiliser to be made with green hydrogen, along with mandating that car manufacturers produce a certain number of electric vehicles every year.

In the US, plant-based options are already becoming available at many institutions, with Chartwells K12 launching plant-forward menus at schools and many districts adding options such as kid-sized Impossible Burgers. A mostly plant-based menu is offered to almost a million New York City students one day a week under a scheme called Vegan Fridays.

Elsewhere in the world, over 100 election candidates in Taiwan recently pledged to support meat-free school days, while 7 out of 10 EU citizens believe plant-based milks should be available as an option in schools.

“We really welcome this high-level recognition of the role that plant-based food plays in preventing ecosystem collapse,” said Jasmijn de Boo, Vice President of ProVeg International. “Governments must now respond and immediately encourage policies that allow for the public procurement of plant-based foods in schools, hospitals, and other institutional settings. Further, they must look to invest more in research and development of plant-based proteins.”

The findings of the new report were presented at the World Economic Forum in Davos on January 20.