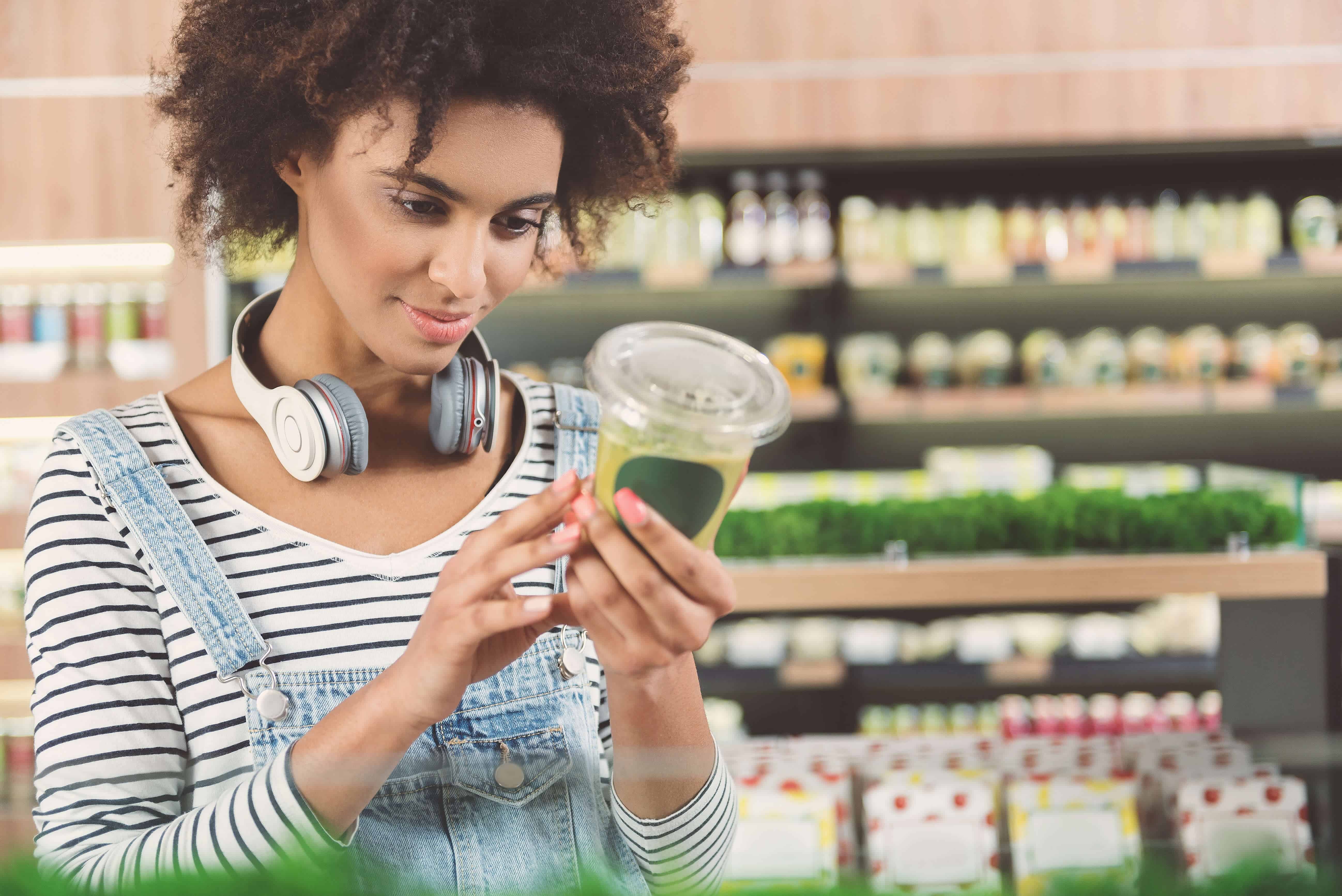 According to Mintel Global New Products Database, the share of new vegan/no animal ingredients products in the meat-free foods market was 28% in 2014, while this number in 2017 surged to 52%.

The research shows that the growing availability of vegan foods in the meat-free market appeal to 26% of consumers who prefer meat-free products to be completely plant-based. It also highlights that meat-free foods appeal to a much wider range of consumers than vegan/vegetarian shoppers only.

In the period of 6 months to July 2018, reportedly as many as 56% of UK adults have eaten meat-free foods, which is a significant increased from the 50% in the period of six months to March 2017.

This research comes at time when a third of UK consumers claim to follow vegan or flexitarian diet.