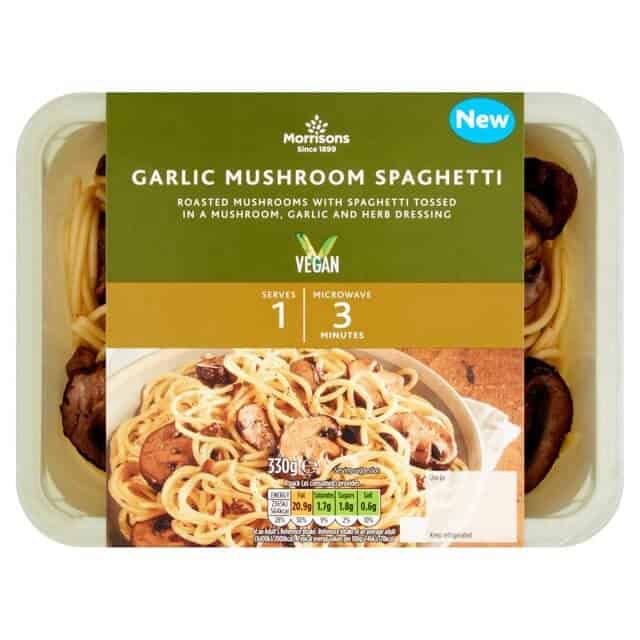 Though the results are promising, there is still progress to be made. Eating Better points out that the majority of ready meals still contain meat, and these meals are usually cheaper than meatless options. It believes at least half of ready meals should be vegetarian.

“While there are now some exciting options from retailers, you’re still going to have to hunt around to find plant-based options,” Eating Better’s executive director Simon Billing told iNews. “Supermarkets should cater for consumer demand for more plant-based options at a price point that is more affordable than the meat range.”