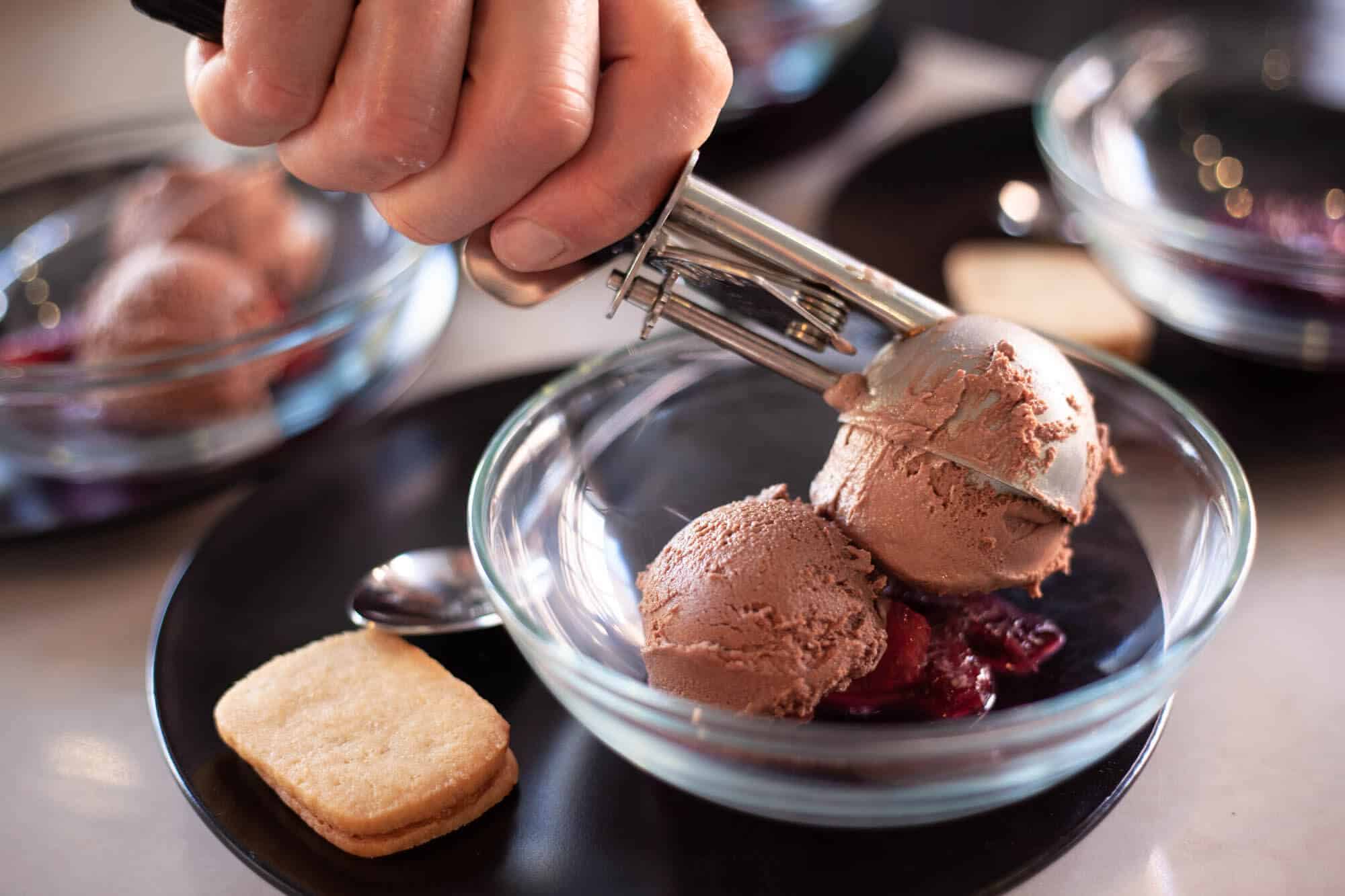 A new Mintel study as reported by confectionaryproduction.com shows that global launches of vegan ice cream more than doubled since 2015, and also shows a rise of demand for a variety of flavour combinations.

The article cites Texan producer of ice cream, yogurts, beverages, desserts, and confectionary Pecan Deluxe as “staying ahead of this curve” with its range of egg-free and dairy-free options.  Pecan Deluxe employs over 250 employees and 1500 products in the US, Europe and the Far East.

Liz Jones, Commercial and Development Director at Pecan Deluxe explained: “As the popularity of plant-based inclusions increases, we’ve developed our dairy-free portfolio to encompass a spectrum of tastes, which mirror those found in non-dairy applications, allowing manufacturers to add a touch of luxury to their expanding vegan lines.”

A further report released by ResearchAndMarkets.com comments on the increase in the market points out that the key drivers to its growth are:

The study states that the growth of the vegan ice cream market is in part due to the global rise in vegan & diet-conscious consumers, as well as a global increase in cases of lactose intolerance.

Key players as mentioned in the second report include