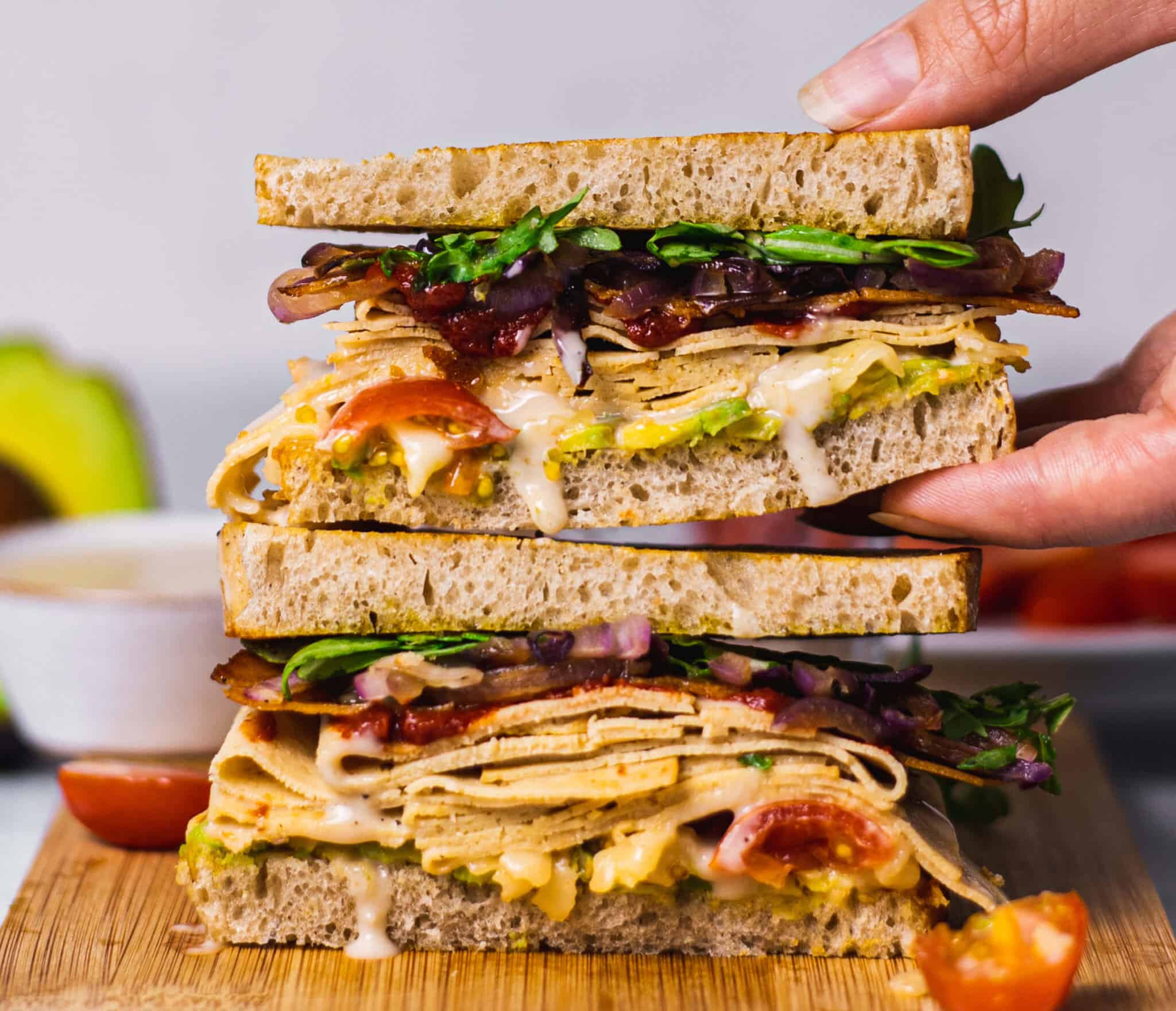 British plant-based food brand Squeaky Bean has asked 2000 employed Brits about their lunchtime habits in a new survey. The results show that a quarter of people want to eat more plant-based foods at lunchtime.

A very similar proportion, 24%, have cut down their meat consumption since the beginning of the pandemic, and in London this figure rises to 42%. 11% of people said that all their lunches are already meat-free.

However, many people were less open to trying vegan lunches, with 23% saying they would rather skip lunch altogether than eat a meal without animal products. Most of these cited taste as the main reason, with others concerned about cost and nutrition.

The survey also found that an increasing number of people (9%) no longer take a lunch break, or spend it at their desk (24%). The average length of lunch breaks is now just 30 minutes and 15 seconds, and as a result, most people prefer quick-to-prepare meals such as sandwiches and salads.

Squeaky Bean conducted the survey as part of its “Plant Hour” campaign, which urges people to eat more plant-based meals at lunchtime. The campaign comes after the company was named Plant-Based Food Manufacturer of the Year in March. It has also launched several new products over the past twelve months, including what it claims is the world’s first vegan scotch egg.

“Our survey reveals that the nation’s lunchtimes are jam-packed,” said Squeaky Bean co-creator Sarah Augustine. “With so many demands on our time, convenient food is a must – and we believe Squeaky Bean has the answer. This is why we’re putting the focus back on tasty food and encouraging the nation to make their lunchtime ‘Plant Hour’. Let’s all take a moment and give our midday meal a plant-based glow-up with some delicious meat-free food.”