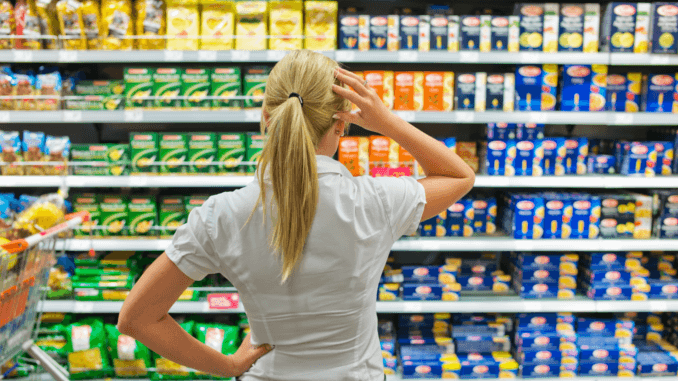 A new study by  The NPD Group addresses the rapid growth of plant-based foods at retail and on restaurant menus and finds that  the insight lies with the consumer and their reasons for purchasing plant-based foods in the first place.

Since the core consumer groups for plant-based dairy and meat alternatives are younger, NPD forecasts that plant-based foods “do have staying power”. It also finds that plant-based food consumption is not about rejecting traditional protein sources – saying that about 90 percent of plant-based users are neither vegetarian nor vegan, and concluding that contemporary consumers are interested in options.

“First and foremost taste is king when considering entering the plant-based foods category,” says Darren Seifer, NPD food and beverage industry analyst. “Attributes such as health and convenience go far to drive consumption, but if the flavor profile falls below consumers’ expectations, then the product will likely have a short run. Whether it’s marketing a plant-based burger that reproduces the meat-eating experience or a dairy alternative that has the taste and texture of milk, consumers now have substitution without sacrifice.”