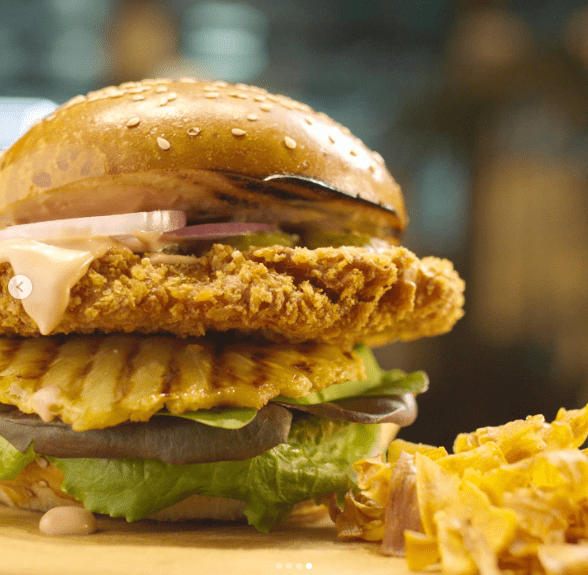 A new survey conducted by food tech company SuperMeat discovered that 86% of American chefs are interested in serving cultivated meats, poultry or seafood to customers.

Conducted with market research consultancy Censuswide, the survey polled opinions from 251 US chefs and food professionals. The results found:

Those surveyed indicated food safety, concerns for the environment and customer demand were top motivators for adding cultivated meat to their menus.

When assessing different types of meat, 51% of chefs were most interested in tasting cultivated poultry. However, the study found notable differences in meat preference according to region and restaurant type, with beef and exotic meats a top choice for Southern chefs (44%) and pork the top preference for fine dining chefs (52%).

The survey also reveals a high level of optimism toward the expected launch of cultivated meats and poultry, with 79% believing such products will begin to enter restaurants and the mainstream hospitality industry within one year.

“It is great to see the interest and positivity from the professional culinary community for cultivated meat,” says Ido Savir, CEO of SuperMeat. “This demonstrates that chefs are more than intrigued by cultivated meat, understand the benefits, and are ready to see it served in mainstream dining. SuperMeat is thrilled to continue our work to commercialize cultivated meat products and be among the first to bring these options to menus across the US.”