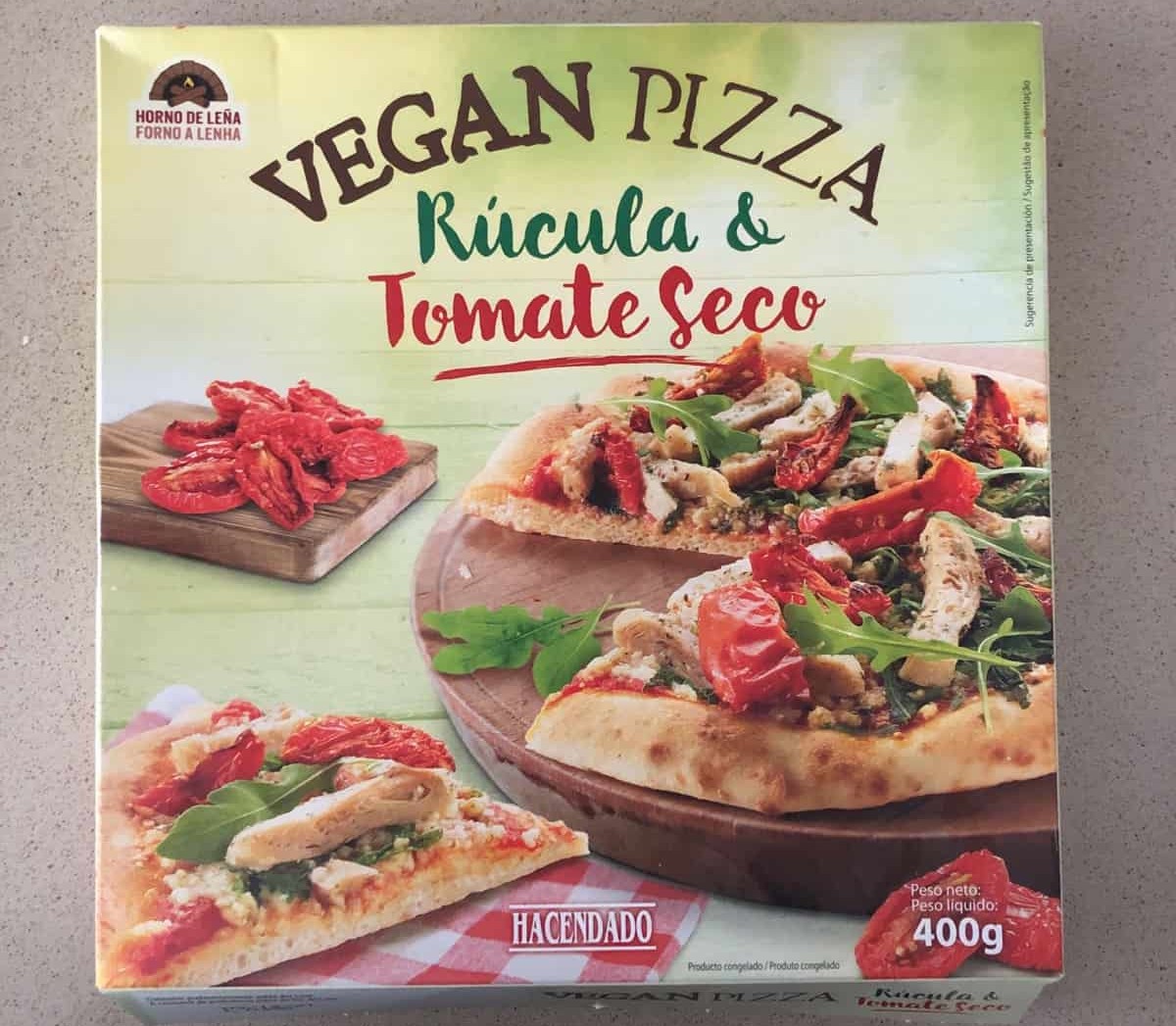 Digital platform abillion, which promotes plant-based eating and sustainability, has revealed the top frozen vegan meals worldwide based on user-submitted reviews. Number of reviews, scores, and consumer sentiment were used to determine the most popular.

At the top of the list is the award-winning Vegan Pizza Rúcula & Tomate Seco by Spanish producer Hacendado. The brand is owned by Spanish supermarket chain Mercadona.

Another Spanish brand, Heura, is in second place with its Pizza 100% Vegetal. And a third pizza, this time the Tomato Stuffed Crust Takeaway Sticky Bbq Jackfruit Pizza by British brand Chicago Town, is at number 3. In fact, 6 of the top 10 meals are pizzas.

Notably, while the market for frozen meals as a whole is declining, the vegan frozen meals market is growing, with an impressive growth rate of 18.4% between 2012 and 2017. Abillion noted that there were 2.8 times more reviews of frozen meals this year than last year.

Recently, the platform revealed that 65% of its members are omnivores or flexitarians. In an interview with vegconomist, it said it was “excited to be the platform that guides them in this journey”. Last December, it released a report estimating that the plant-based meat market would reach $61bn by 2030, and that this growth would be largely driven by omnivores.

“abillon has the world’s most valuable dataset for plant–based consumer sentiment and consumption,” said founder and CEO Vikas Garg. “We are always happy to share our findings with our community, with members of the public, and especially the businesses producing plant–based dishes and products. We want businesses to know that our customers love their products, and we equally want businesses to know how to improve in order to tap into the constantly growing demand for vegan food and sustainability.”