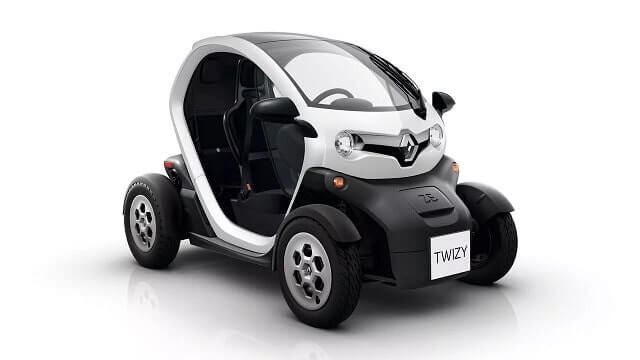 The Kinder Cars Index, a new study by money.co.uk, analyses 50 vehicles that are currently sold by major enterprises to find the best options for vegan and planet-friendly cars.

Buying a car is often necessary, albeit a complicated matter for vegans, as no car is 100% vegan. However, big names in the car industry are increasingly responding by replacing leather in the interior with vegan alternatives. Most recently, BMW announced to switch its 5-Series car seats to vegan leather. The survey cites the following manufacturers as creating their own leather alternatives:

The new study examines the materials used to furnish seats, steering wheels, handbrakes and gearsticks to find the top vegan cars of the contemporary market. In the top three there is the Renault Twizy, a two-seater designed for urban spaces, the Renault Zoe, a mid-range car, and the luxury model Polestar 2. In addition, all three top-performers in the vegan category are electric cars and rank in the first three places of the kindest cars category.

Considering the results, a car does not necessarily have to be expensive to be vegan, as the overall winner model is the Renault Twizy (see featured image), which takes first place in all three categories and not only has a leather-free interior but is also the cheapest choice and deemed to be the kindest car in general.

Surprisingly, Tesla and Prius are quite far behind in the ranking, which is due to the fact that these brands still rely on leather steering wheels. However, Tesla noted that there is the option of switching to vegan-friendly leather at no extra charge on request.

Salman Haqqi, consumer spending expert at money.co.uk, commented: “[The] demand for more ethical options is helping to shape the car industry with brands including Tesla, Ford, Toyota, and BMW, all offering vegan-friendly leather alternatives in some of their flagship models. However, buying a car is still a bit of a minefield for vegan motorists as animal products are used in the manufacture of the steel and rubber that makes up the car itself.”

“For some people, their car is the one necessary evil that it’s just not possible to go without. But to help mindful motorists minimize their impact as much as possible, we looked at the leather content and CO2 emissions of some of the most well-known manufacturers to find the kindest cars that are available to buy today.”