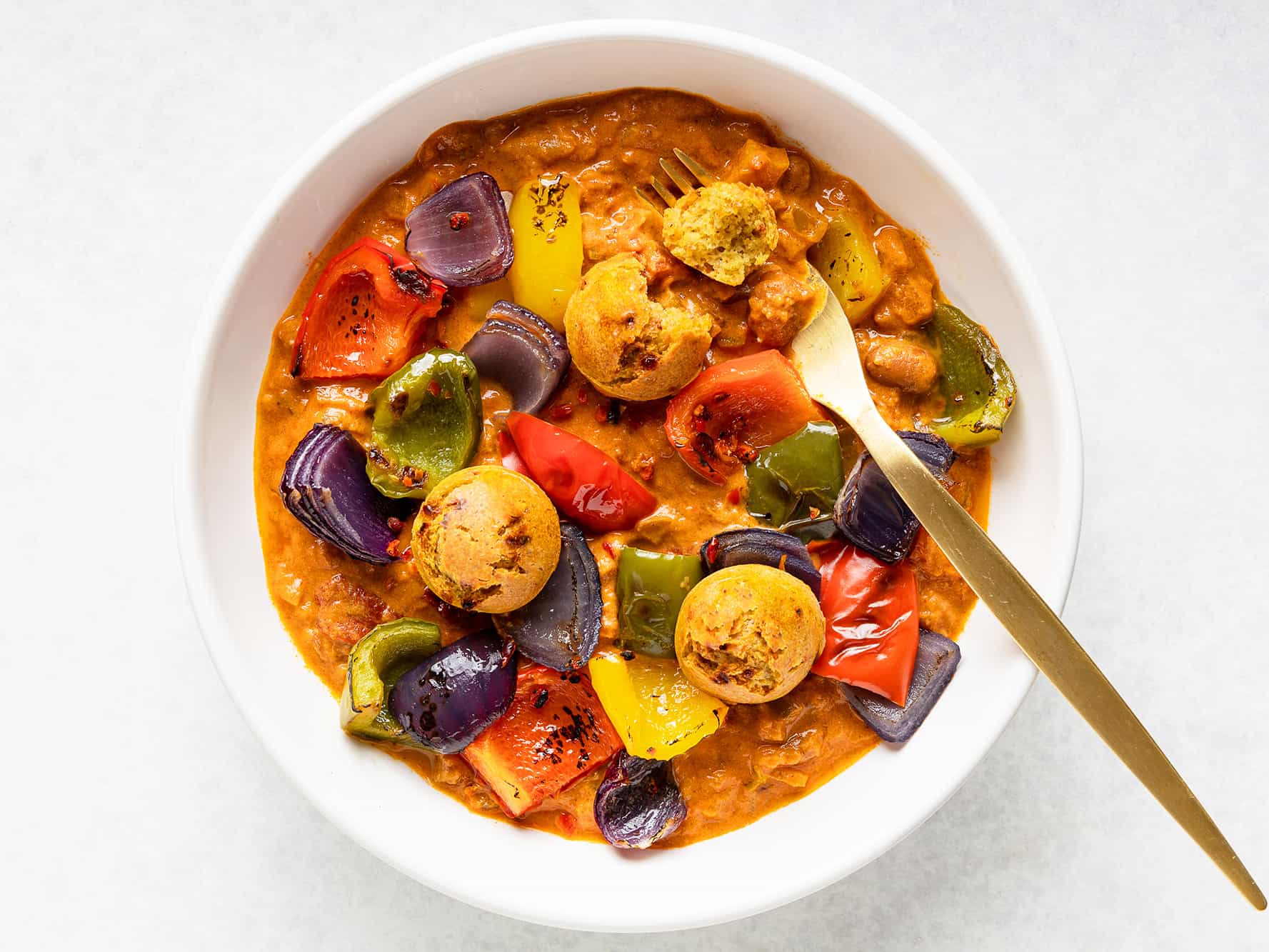 Following its $52 million Series B round, the largest ever for a European plant-based company, allplants has now raised a total of over $1 billion (€63,047,234) in funding from 54 investors. The company has previously told vegconomist it aims to become “Europe’s number one plant-based food platform”.

Another meal delivery service, Denmark’s Simple Feast, takes second place with €51,754,871 in funding. The company has raised funds via crowdfunding as well as more traditional routes, and successfully launched in the US earlier this year. Swiss company Planet Foods is in third place with €47,268,210.

Two British alt-meat companies — Meatless Farm and THIS — complete the top five. The UK dominates the list, accounting for 16 of the top 30 companies — others include Huel in sixth place, Neat Burger in 16th, TheVeganKind in 21st, and VFC in 26th. Other notable mentions are Spain’s Heura and Sweden’s Sproud and Hooked, in seventh, 19th, and 22nd places respectively.

“Plant-based is the future of nutrition, with more people switching to a vegan diet in order to preserve the planet and decrease their carbon footprint,” said a spokesperson for Maxima Kitchen Equipment. “Our study shows how much effort there is behind this pledge, with plenty of investors – 134 among our top five alone – confident that making sure plant-based alternatives are available for everyone, everywhere is a lucrative business strategy.”