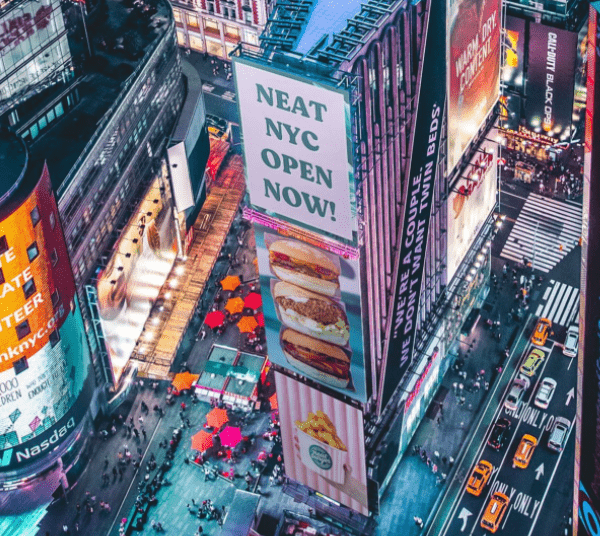 Meal Delivery Experts, an online review platform, has joined with Tripadvisor to discover which US cities offer the greatest number of vegan food options. With over 1,400 restaurants and food venues offering abundant menu options, New York City officially ranks as the top destination for plant-based foodies.

Los Angeles comes in 2nd place with 705 vegan-friendly venues, and where diners can find a huge array of cuisines ranging from fast food to Korean, Ethiopian and Thai. Chicago, with 489 restaurant and food venue options, earned a spot in 3rd place, while San Francisco and San Diego, California, round out the top five.

To conduct the study, Meal Delivery Experts and TripAdvisor analyzed the 20 most populous US cities and calculated how many restaurants offered at least one vegan menu option. New York’s first-place ranking is hardly a surprise, given the vast selection of world-class restaurants and eateries offering everything from plant-based pizza and BBQ to sushi, tacos and fine dining.

In the world of alt-protein, New York also serves as a major hub for plant-based, fermentation and cultivated startups.

VegTech ETF, one of the first actively managed funds for animal-free companies, opened on the New York Stock Exchange in January. New York is also a popular location for high-profile industry events, including the New Harvest conference and Plant Based World Expo, the world’s only 100% plant-based trade show.