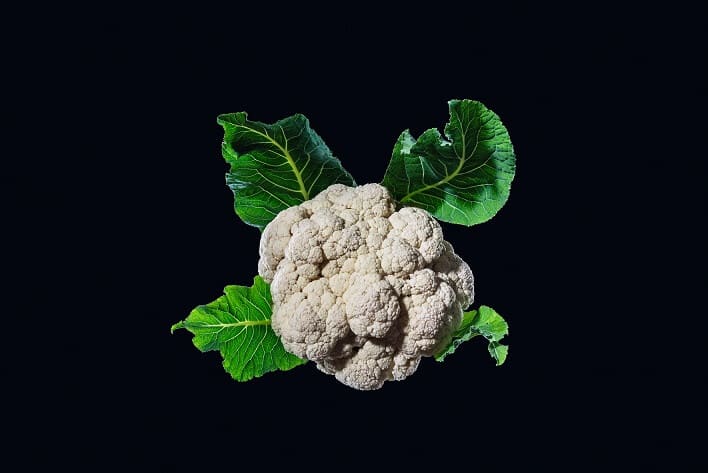 A United Nations backed independent organisation, Principles for Responsible Investment (PRI), has recently released a report warning investors to prepare for a major shift towards a plantbased food system. The report by the PRI, titled the Inevitable Policy Response, overviews a number of policies that should be put in place imminently to mitigate climate change.

Mirroring a similar study as we reported last September, which declared that we are “on the cusp of the fastest, deepest, most consequential disruption in history”, this new analysis forecasts an abrupt and disruptive policy response to climate change which will cause re-pricing of many of the world’s most valuable companies by 2025.

The analysis was commissioned by PRI and undertaken by Vivid Economics and Energy Transition advisors. It is based on company level impacts and demonstrates the significant risk of value loss across and within major sectors and sub-sectors as well as a significant upside for those prepared to take advantage of the transition.

These analysts are warning investors to expect a global dietary shift toward a plant-based system amid our climate crisis. The report outlines that certain climate change mitigation policies, which include a drastic reduction in meat consumption among others, need to be implemented in the coming years.

The PRI states: “With production, processing and retail of food accounting for 15-30% of all greenhouse gas emissions in high-income countries, significant shifts in food consumption patterns will be required as a part of the low carbon transition.”