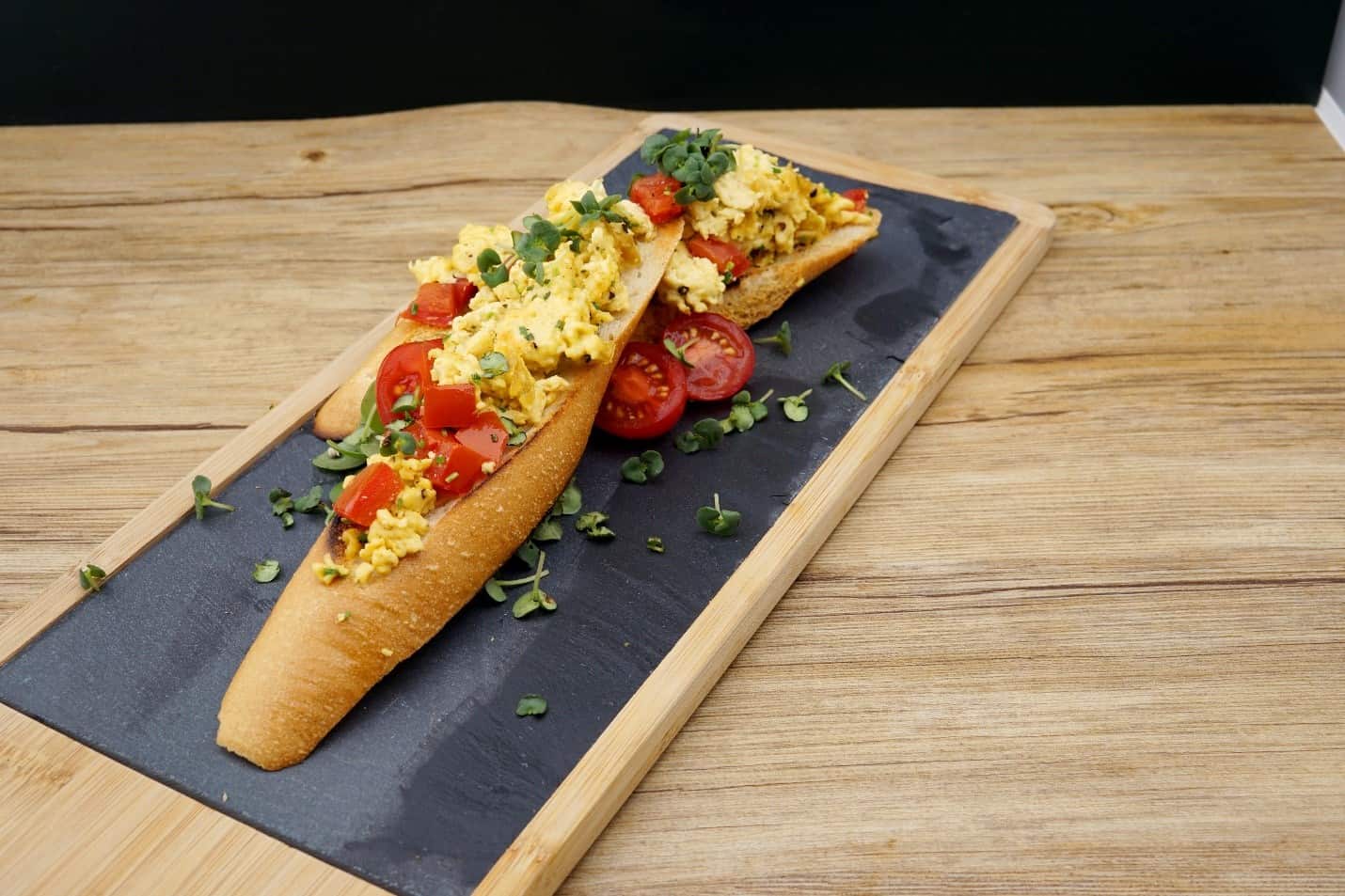 The survey, conducted in Germany, reveals that motivations differ between the two types of product. Consumers who buy the plant-based eggs are mostly motivated by animal welfare concerns, whether they are vegan, vegetarian, or flexitarian. Functionality is another important reason, as the eggs can be scrambled, fried, or used in baking.

On the other hand, purchases of the vegan shrimp are mostly made for environmental reasons, such as concerns about overfishing and plastic pollution from abandoned fishing nets.

The plant-based market grew by 37% in Germany last year, and half of Germans now say they want to eat less meat. Meat consumption in the country has declined to 57.3 kg per person, the lowest on record, while the number of German vegans doubled from 1.3 million in 2016 to 2.6 million in 2020.

A 2020 study also found that meat consumption is declining in Germany, with the number of people who eat meat every day falling by 8% in five years. Additionally, the survey discovered that 48% of Germans who buy alt-protein products do so for animal welfare reasons and 41% for the environment, while 75% are motivated by curiosity.

The Garden Gourmet brand has been successful in Germany, with five million patties of the Sensational Burger sold in four months after the product’s launch in 2019. More recently, the brand has expanded with vegan tuna.

“We are taking off in new segments that have hardly been tapped so far. We took the first step with our tuna fish. Now we’re looking at the vegan shrimp and egg substitute categories,” said Heike Miéville-Müller, Business Unit Manager at Garden Gourmet.