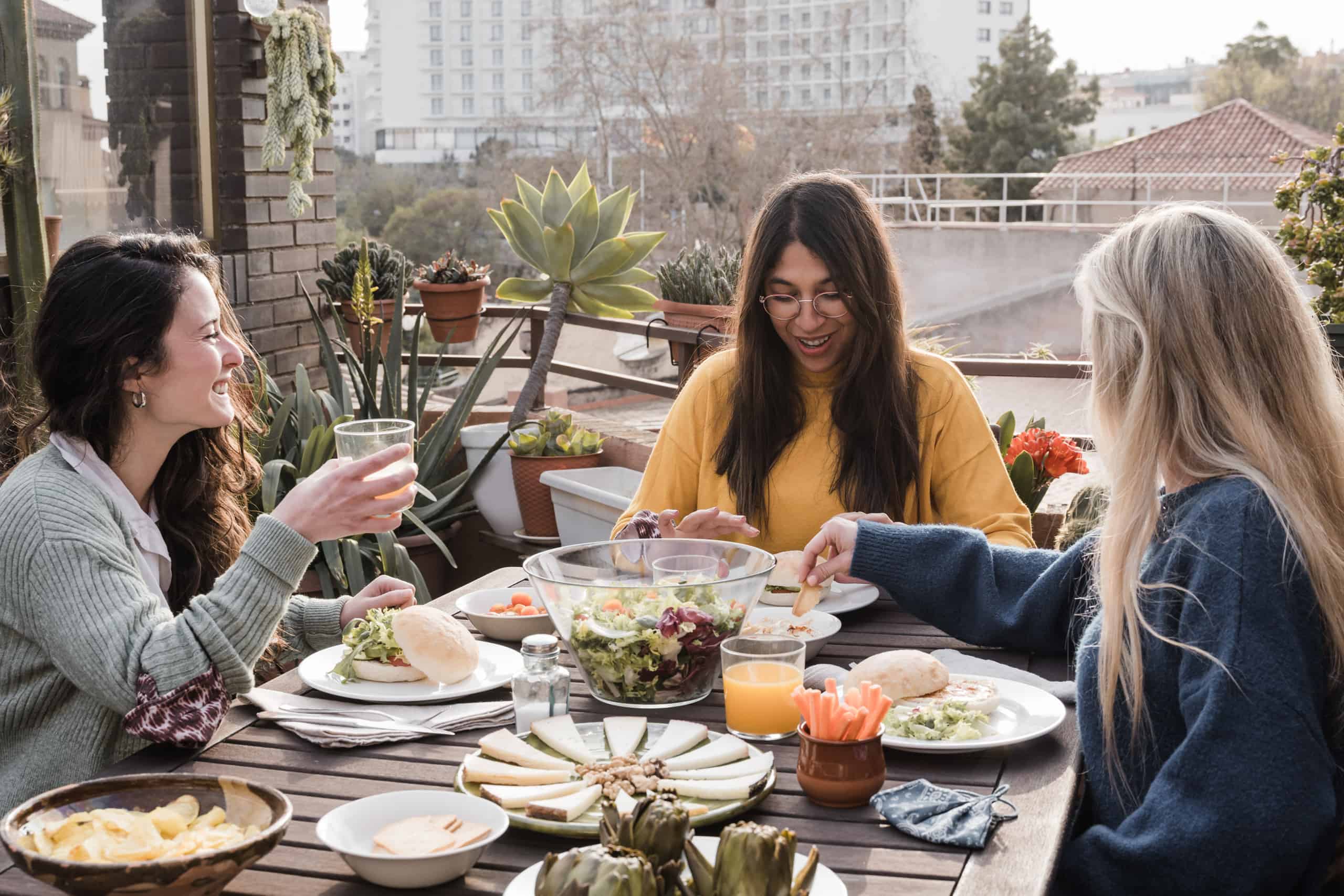 An organisation called Tracking Happiness surveyed 11,537 respondents from the United States in a study called Eat Green, Be Happy: Evidence Of The Connection Between Veganism And Happiness, which found that the average happiness rating was higher amongst vegans and vegetarians.

“We believe that happiness and sustainability go hand in hand. Sustainable behavior is linked to increased mental health”

The researchers asked questions such as, “If you look back at the last year of your life, how would you rate your happiness on a scale from 1 to 10?” and found that the average happiness rating of all 11,537 respondents was 6.90, but was found to be higher amongst vegans.

The average happiness rating of each group was calculated as:

Hugo Huijer, Founder of Tracking Happiness, commented: “We believe that happiness and sustainability go hand in hand. Sustainable behavior is linked to increased mental health, which is why it’s so important to talk about the consumption of animal products. Even though the positive environmental effect of veganism cannot be disputed, there is still a negative stigma surrounding people who claim to be vegan.

“We landed on this study subject when we found that data on vegan stigmas and happiness is either lacking or outdated. And since it’s clear that people generally only change their opinions when faced with new data and facts, we want to provide a meaningful source of information that could stimulate this change. We sincerely hope that our findings help people make informed decisions regarding sustainability, happiness and the consumption of animal products.”