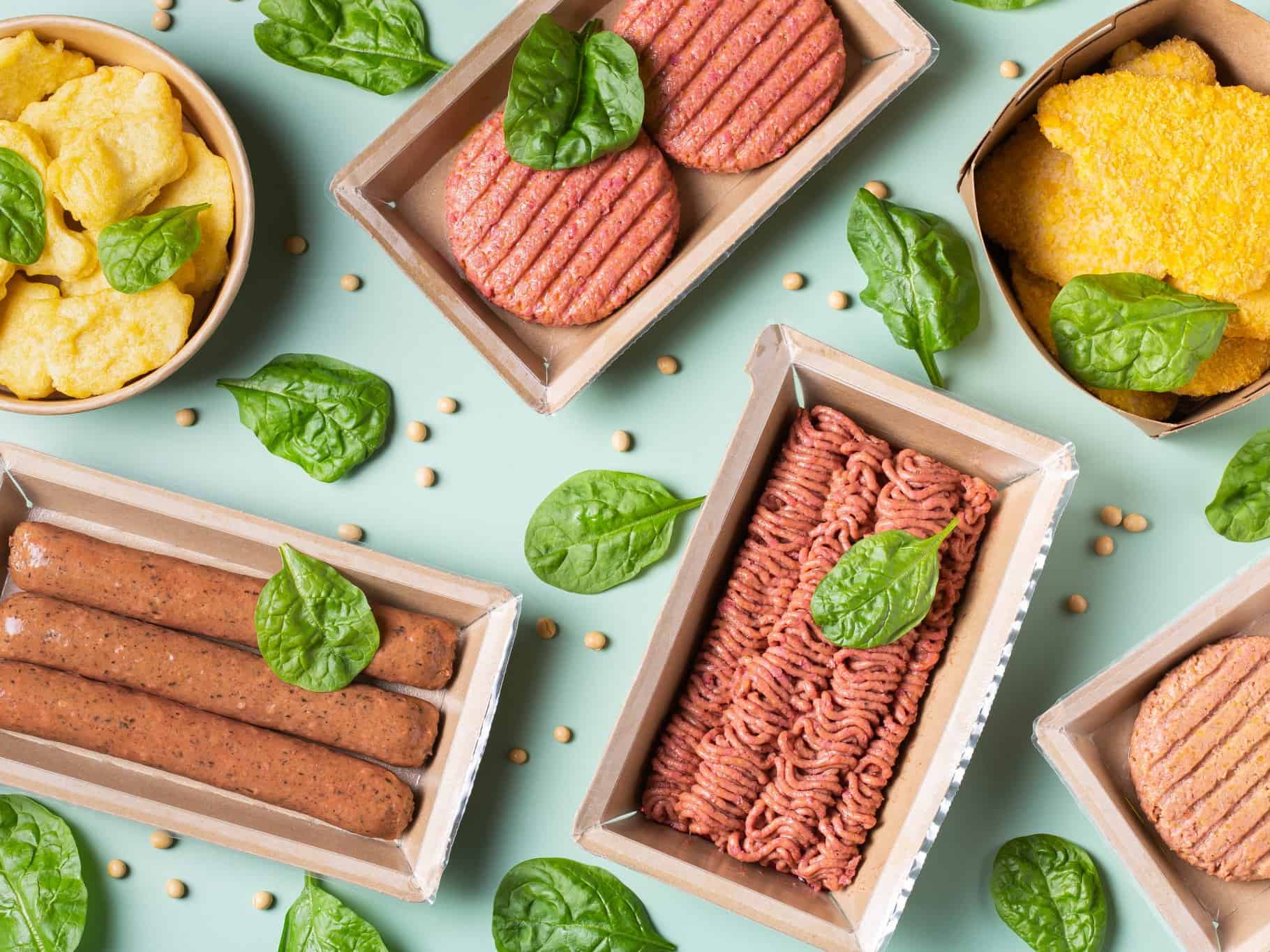 A new study from the University of Helsinki has highlighted the role cultivated meat and dairy, edible algae, mushrooms, and other alt proteins can play on the environment. With potential water, land, and carbon emissions savings of more than 80% when compared to typical European diets, the study underscores the importance of the alt protein movement for climate change.

With global food systems facing multiple supply and sustainability challenges, exacerbated by climate change and a growing population, the report estimates the possible reductions in global warming potential, water use, and land use by replacing conventional animal-based foods with alt protein foods, including plant-based and the emerging cellular agriculture field.

With the findings published in the science journal Nature Food, the conclusion was drawn that by introducing alt proteins environmental impacts were reduced by over 80% and still met nutrition and feasible consumption constraints. The novel foods discussed in the report included cultivated egg whites, kelp and seaweed, protein powders from mushrooms and microbes, as well as high-protein insects.

The latest report coming out of the University of Helsinki backs up numerous other calls from scientists to transition to a climate-friendly food system. The most recent IPCC report quoted one such study which highlighted that 77% of agricultural land is presently used for animal ag, though the destructive industry only supplies around 18% of the world’s calories. Other reports cited by the IPCC put the number of global greenhouse gas emission reductions at up to 90% following a transition to plant-based meat.