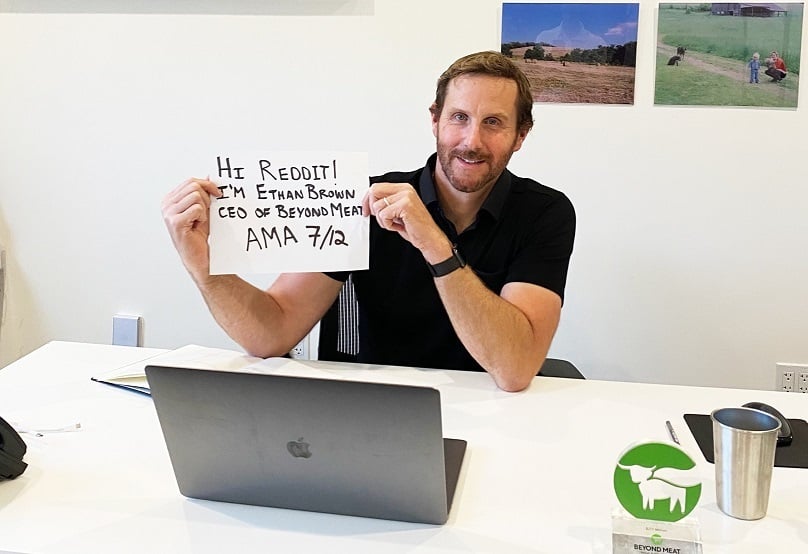 In a conversation with the BBC yesterday, Beyond Meat founder Ethan Brown stated that consumers are already interested in alt meat: “If you look at shopper data that we have, 93% of the people that are putting the Beyond burger in their cart are also putting animal protein in.”

When asked as to whether he agrees on the idea of taxation on meat consumption, Brown said to the BBC: “I think the whole notion of a pigovian tax, which is to tax negative things that are high in externalities, I think is an interesting one. I’m not an economist but overall intuitively that type of thing does appeal to me, not just for meat. I think taxing things we want more of such as income and not taxing things we want less of, I’ve always wondered about that so in general that type of taxation scheme is interesting to me but I’ve got to leave it to others to work out the details.”

His sentiments have been put forth by countless individuals and organisations in recent years. For example, last November the UK Health Alliance on Climate Change (UKHACC) released a policy paper with suggestions for government actions, including a tax on foods such as meat which have a high carbon footprint. Similar actions were projected in mainland Europe back in 2019.

Brown has stated for years his ambition to underprice meat and most recently revealed that this would firstly come to fruition for Beyond’s plant-based beef, saying that this is likely to happen before 2024. When looking at his business strategy this is more than believable, he has partnered with countless mainstream food service outlets and has fingers in pies across the globe with key players such as McDonald’s and Yum Brands.

“One of the reasons I was so focused on these deals with McDonald’s and with Yum is because I believe that’s the route to [bringing] costs down and to scaling and to being able to make these products accessible to every consumer that wants them.”